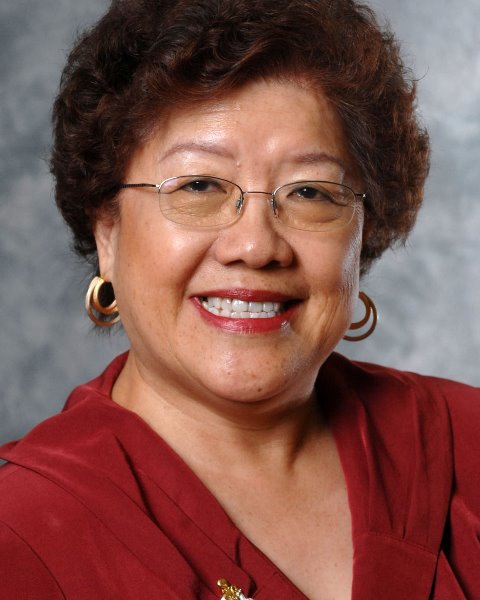 Dr. Huang is currently Deputy Director, Office of Clinical Pharmacology, OTS, CDER, FDA. She received her B.S. in Pharmacy from National Taiwan University in 1975 and Ph.D. from University of Illinois, Medical Center in Pharmacokinetics and Biopharmaceutics in 1981. She has 15+ year drug development experience (Ortho pharmaceutical Corp. and Dupont-Merck Pharmaceutical Company) before joining the FDA in 1996. She has over 160 publications focusing on topics in clinical pharmacology, drug metabolism/transport interactions, and physiologically-based pharmacokinetic modeling and pharmacogenomics areas. She is an associate editor for a high impact journal “Clinical Pharmacology and Therapeutics”. She has received many awards, including an FDA Outstanding Achievement Award, FDA Clear Communication Award, and FDA Distinguished Service Award. Dr. Huang is an AAPS (American Association of Pharmaceutical Scientists) Fellow & JSSX (Japanese Society for the Study of Xenobiotics) Fellow. She is a diplomate of the American Board of Clinical Pharmacology. She has been an Adjunct Professor at the School of Pharmacy, University of Maryland since 2010. She was President of the American Society for Clinical Pharmacology & Therapeutics (ASCPT) from 2009-2010. She received ASCPT Awards “Gary Neil Prize for Innovation in Drug Development” in 2014 and “Henry Elliott Distinguished Service Award” in 2016.