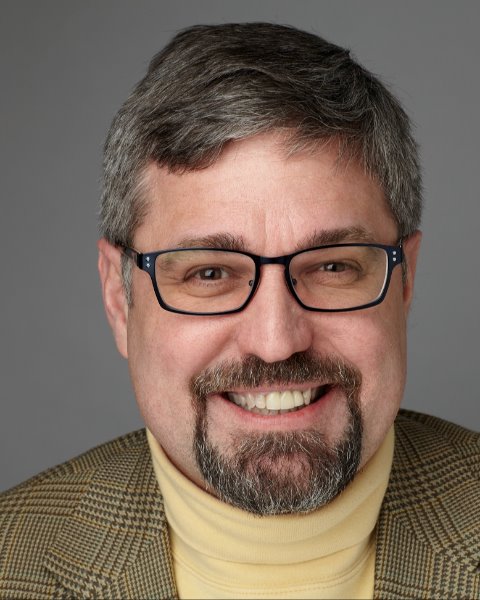 Dan Howard received his Bachelors of Science and PhD in Pharmaceutical Sciences from the University of Missouri in Kansas City. He began his professional career working in the industry as a Biopharmaceutics consultant, and accepted his first industry position as a Clinical Scientist for Marion Merrell Dow in the Drug Dynamics group of the Clinical Pharmacokinetics department. There, he conducted first-in-human and clinical pharmacology studies for both large and small molecules.
He has worked across the full spectrum of both nonclinical and clinical drug development, for both biologic and small molecule therapeutics. In the area of drug metabolism and pharmacokinetics, he has managed teams in Bioanalytical Sciences, Nonclinical and Clinical Pharmacokinetics and Clinical Pharmacology.
In 2005, he joined Novartis as the Global Head of the Pharmacokinetics and Pharmacodynamics department, where he worked with teams in Switzerland, England, Japan, India, China, and the United States. In 2012, accepted the role of Global Head of Oncology Clinical Pharmacology and in 2017 took his current assignment as Global Head of Pharmacokinetic Sciences, supporting the optimization, pharmacokinetic characterization, clinical development and labeling of Novartis compounds from discovery to post-approval.