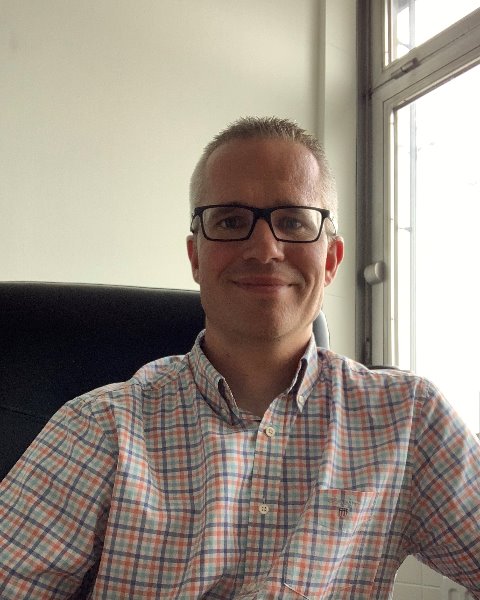 Thomas De Beer graduated in pharmaceutical sciences in 2002 at the Ghent University (Belgium). He obtained his PhD at the same university (2007). For his PhD-research, he examined the suitability of Raman spectroscopy as a PATtool for pharmaceutical production processes. Within his PhD-research period, he worked four months at University of Copenhagen (Denmark, Prof. Jukka Rantanen). After his PhD, he was a post-doctoral fellow at Ghent University (2007-2010). Within his post-doc, he worked 9 months at the Department of Pharmacy from the Ludwig-Maximilians-University in Munich, Germany. In February 2010, he became professor in Process Analytics & Technology at the Faculty of Pharmaceutical Sciences from the university of Ghent. His research goals include bringing innovation pharmaceutical production processes (freeze-drying, hot-melt extrusion, continuous from-powder-to-tablet processing etc.). More specifically, Prof. De Beer contributes to the development of continuous manufacturing processes for drug products such as solids, semi-solids, liquids and biologicals (continuous freeze-drying of unit doses). Thomas De Beer is also director of Ghent University’s Center of Excellence in Sustainable Pharmaceutical Engineering (CESPE) which is founded in 2016. In 2018, Thomas De Beer became co-founder and CTO of the Ghent University spin-off company RheaVita which provides a continuous freeze-drying technology for the pharmaceutical market.