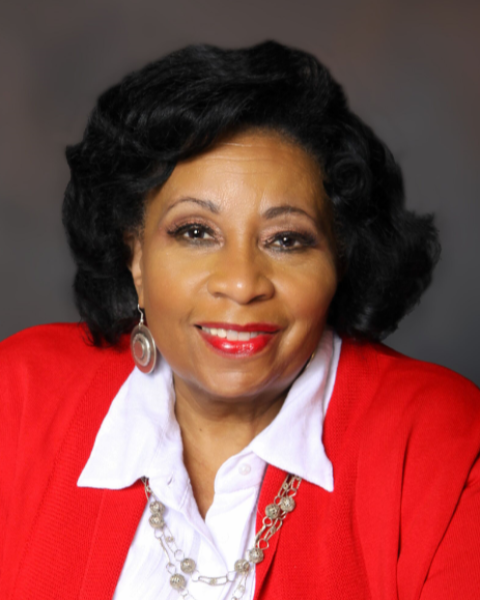 A scholar, educator, and activist, Dr. Fleda Mask Jackson is the President of Majaica, LLC, a national research firm and think tank and she is the leader of Save 100 Babies© a cross sector network devoted to a social determinants approach for equitable birth outcomes. She is a University Affiliate at Columbia University and was a Visiting Scholar in the Psychology at Spelman College and Professor of Applied Public Health at Emory University. Dr. Jackson led ground breaking research on stress and resilience resulting in the development of a unique racial and gendered stress measure (the Jackson, Hogue, Phillips Contextualized Stress Measure), a dissemination /intervention model, and an advocacy approach for black women’s health. As a leading authority on racial and gendered stress and its impact on maternal and birth outcomes, she is the author of numerous peer-reviewed scientific articles, book chapters, and refereed and public presentations on the topic. Dr. Jackson has been cited in major newspapers and magazines and her work has been presented nationally on CNN, NPR, Propublica and commercial radio stations. Her research on racial and gendered stress and the crisis of black infant mortality was featured in, When the Bough Breaks, an episode of the award winning PBS series, Unnatural Causes: Is Inequality Making Us Sick, and in the film, Crisis in the Crib produced by Tanya Lewis Lee for the HHS Office of Minority Health. Most recently, she appeared in the Lightbox production, Death by Delivery, a documentary on black maternal mortality that spotlighted the crisis in Georgia.
Fleda Mask Jackson has served as a consultant/ advisor and collaborator with a wide range of organizations across the country. Her collaborations include work with the Center for Excellence in Women’s Health at the Harvard Medical School (Brigham and Women’s Hospital), The Ford Foundation, the W.K. Kellogg Foundation, the Joint Center for Political and Economic Studies, and the Southeast Regional Office of the Children’s Defense Fund. She served as a member of the Advisory subcommittee on Health Disparities for the Director of the CDC and as a member of the Secretary’s Advisory Committee on Infant Mortality (SACIM) an appointment approved by the White House under President Barak Obama. Dr. Jackson also gave leadership for the development and direction of the United Way of Metropolitan Atlanta’s Babies Born Healthy Initiative. Dr. Jackson was recently named a co-leader for the National March of Dimes Equity initiative.
A graduate of Spelman College and the University of Illinois, she is the recipient of the Spelman College Alumnae Achievement Award in Health and Science. She is also the recipient of United Way of Metropolitan Atlanta’s Live United Award and the city of Atlanta honored her work by naming September 28, 2002, Dr. Fleda Mask Jackson Day. Delta Sigma Theta Sorority recognized her work with their Torch Award for being an activist for mental and physical health and the Center for Black Women’s Wellness honored her with the Health Pioneer Award. In 2014, she received the Maternal and Child Health Award from the Georgia Public Health Association.