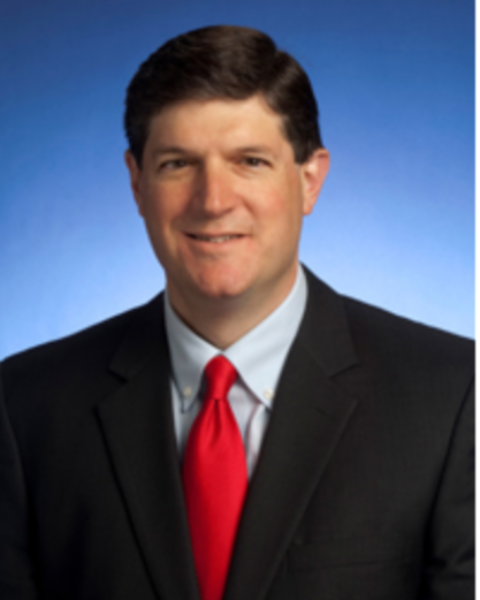 Former Commissioner of Health in Tennessee

John Dreyzehner MD, MPH, FACOEM is a physician, leader, and executive with 30 years of practice in the public and private sectors including federal, state and local leadership roles. Most recently he was a Tennessee cabinet official appointed by the Governor where he lead the Tennessee Department of Health from 2011-2019, immediately following a decade of service as a local health official in multiple southwest Virginia counties in central Appalachia. Presently he is engaged in the private sector to improve opportunities for optimal health for persons with intellectual and developmental disabilities.

Dreyzehner began his medical career in 1989 as a U.S. Air Force flight surgeon where he had time in F-15s with the 94th fighter squadron, deployed in support of Desert Storm and had various leadership roles. His clinical practice has included family, aerospace, occupational, preventive and addiction medicine. He was residency trained at the University of Utah and board certified in Occupational Medicine in 1999. He obtained his M.D. at the University of Illinois, Chicago, his MPH at the University of Utah and his B.S. in Psychology at University of Illinois, Champaign. Dreyzehner has deep experience and is a sought after speaker in areas of population health, health systems and health system reform, performance excellence, emergency preparedness and response, substance use and uses disorders and addiction medicine, public health and primary prevention. He has given a multitude of invited presentations and testimony, including before the U.S .Congress. He is both a thought leader and proven implementer and innovator. He has been repeatedly recognized for visionary leadership and innovation by his peers and colleagues. He has published many articles and papers and served in leadership and advisory capacities on numerous boards and committees. He works to practice value driven servant leadership and views integrity, kindness and self-awareness as essential to his own effectiveness and any teams he has had the privilege to serve, striving to model these values and do the right thing, the right way, at the right time, for the right reasons. Above all he acknowledges anything he has accomplished has been a gift of his Creator, enabled by all those who have gone before him and by his supportive family, friends and wonderful wife of 30 years.