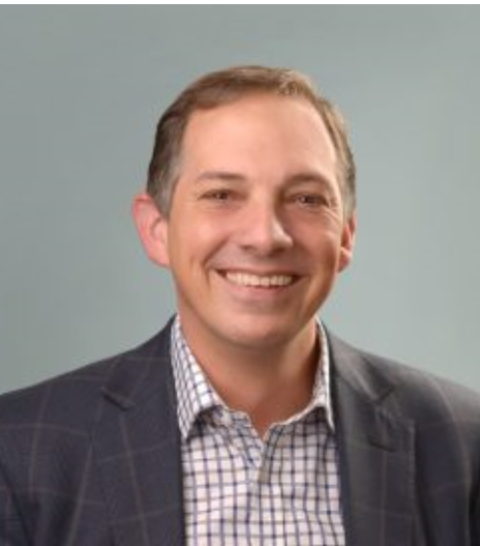 Over the last 20 years, Nick Buettner has led 17 expeditions over 6 continents around the world. Three of these expeditions were to Blue Zones regions—places with the longest life expectancy and where people reach age 100 more than anywhere else in the world. Nick worked with his brother Dan Buettner, National Geographic, and a team of longevity researchers to identify and then explore these pockets of the world where people were living longer, better lives. He was the Executive Producer of the Blue Zones expeditions to Okinawa, Japan; Costa Rica; and Ikaria, Greece.
In his current role as the program director of the Blue Zones Project, he is responsible for taking the Blue Zones longevity lessons to 42 communities across the United States. The Blue Zones Project is a community-wide well-being initiative that positively impacts the health of over 5 million people across the country.
As a keynote speaker, Nick uses his experience as a member of the original Blue Zones expedition team to take his audience to these longest-lived cultures. With a dynamic delivery, firsthand knowledge of these incredible regions, and National Geographic photography, he inspires, educates, and empowers listeners on the subjects of longevity, well-being, and community health. Nick has given 100+ speeches around the world.