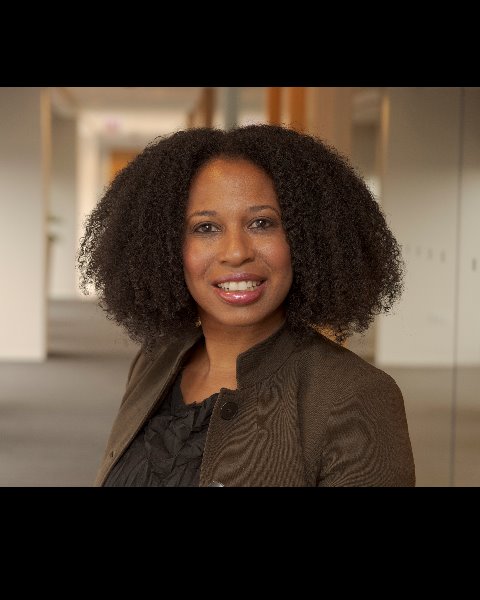 Aletha Maybank, MD, MPH recently joined the American Medical Association (AMA) in April 2019 as their inaugural Chief Health Equity Officer and Vice President. Her role is to embed health equity in all the work of the AMA and to launch a Health Equity Center.

Prior to this in 2014, Dr. Maybank was Deputy Commissioner, and launched the Center for the Health Equity, a new division in the NYC Health Department geared towards strengthening and amplifying the Health Department’s work in ending health inequities. Under her leadership, the health department made great strides in transforming the culture and public health practice by embedding health equity in the health department’s work. This work has been recognized by other City agencies and has even captured the attention of the CDC and WHO.

From April 2009 - 2014, she was an Assistant Commissioner in the NYC Health Department over the Brooklyn District Public Health Office. Her Bureau set a precedence DOHMH and created a template for community-driven neighborhood planning. Dr. Maybank also successfully launched the Office of Minority Health as its Founding Director in the Suffolk County Department of Health Services in NY from 2006-2009.

She teaches medical and public health students on topics related to health inequities, public health leadership and management, physician advocacy, and community organizing in health. Currently, Dr. Maybank serves as President of the Empire State Medical Association, the NYS affiliate of the National Medical Association. In 2012, she co-founded "We Are Doc McStuffins," a movement created by African American female physicians who were inspired by the Disney Junior character Doc McStuffins.

Dr. Maybank holds a BA from Johns Hopkins University, a MD from Temple University School of Medicine, and a MPH from Columbia University Mailman School of Public Health. She is pediatrician board certified in Preventive Medicine/Public Health.