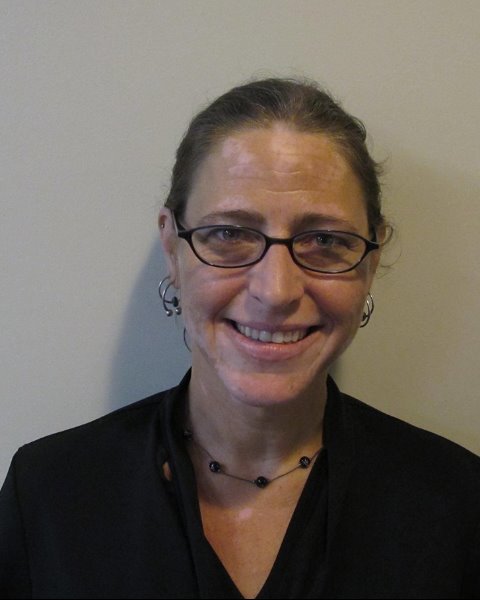 Jennifer Parker has been working in the field of public health for more than 22 years, first in the collegiate environment and now in her community. Starting at Mississippi State University in 1996, she was involved in and then led the efforts to provide health promotion and wellness programs, services, and initiatives to the entire college community. In 2008, Jennifer was hired by the University of South Florida to implement large evidence-based initiatives, specifically around alcohol and other drugs.

In 2014, Jennifer left the University of South Florida when she was hired as the WIC Public Health Nutrition Program Director for the Department of Health in Pasco County. In 2015, she revived and chaired of the Pasco Work Team for the Tampa Bay Network to End Hunger. The group partnered with Pasco County Schools to increase Summer BreakSpot participation and received an Innovation in Operation Award and Increased Expansion and Participation Award from the USDA for its efforts in 2016. She served as Chair of the Executive Board for the Tampa Bay Network to End Hunger in 2016 and 2017.