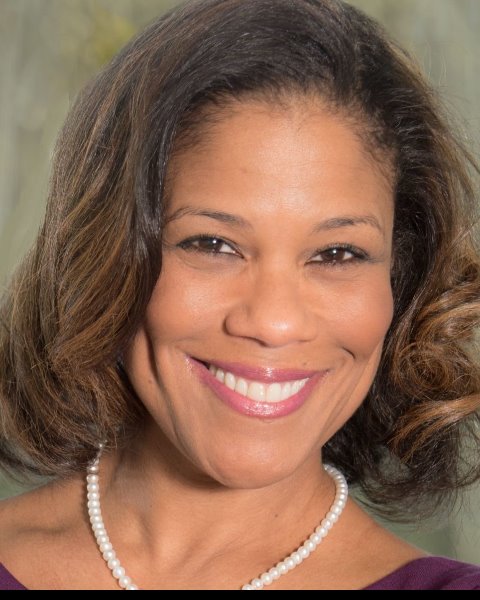 Dr. Ford has been District Health Director of DeKalb County and Chief Executive Officer of the DeKalb County Board of Health (DCBOH) since February 2005. In that capacity, she is responsible for clinical and population-based services for approximately 760,000 residents, where more than 130 languages and dialects are spoken. She oversees programs such as Emergency Preparedness, Environmental Health, and Refugee Health. Under her leadership, DCBOH has received over $40 million in grant funding to address obesity, physical activity, nutrition, asthma, and smoking cessation.
Since May 2019, Dr. Ford is also acting as the interim District Health Director for Fulton County, where she is oversees all health services for a population of over 1.04 million people who live, work, and play in the county. From May 2008- July 2009, Dr. Ford served as Acting Director of the Georgia Division of Public Health, where she shepherded the agency's reorganization. In that role, she led the development of policy and legislation pertaining to public health and enforcing related laws and regulations.
Prior to coming to DeKalb, Dr. Ford served as Deputy State Health Officer/Deputy Secretary for Children's Medical Services for Florida's Department of Health. In this role she was responsible for all health services for Florida's children with special health care needs.
Dr. Ford, a board-certified pediatrician, received her BA in Psychology from Stanford University, her Medical degree from Howard University's College of Medicine, and a Master's degree in Business Administration from Howard's Graduate School of Business. She speaks Spanish, French, and Italian. In addition to human trafficking, her areas of interest include maternal and child health, bioterrorism, health inequities, asthma, obesity, and nutrition. She is the recipient of numerous awards for community service and public health innovation.
Believing that one should lead by example, Dr. Ford is also a certified Zumba instructor.