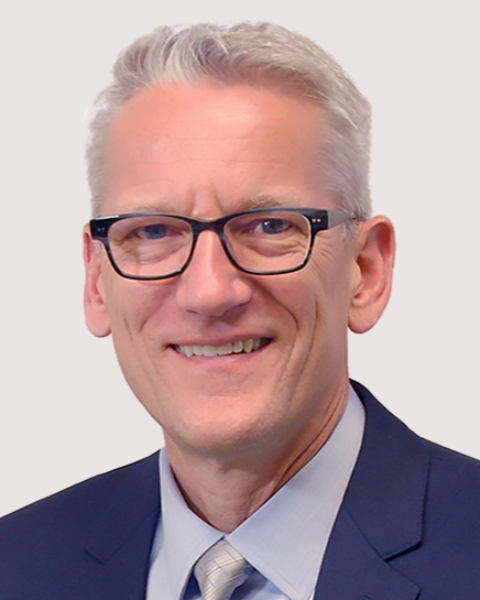 John Wiesman, DrPH, MPH, was appointed secretary of health by Governor Jay Inslee and joined the Department of Health in April 2013. He’s an accomplished transformational leader with more than 22 years of local public health experience and focuses on whole systems approaches to improving health.

John has been passionate about public health since reading a 1983 Time magazine article about disease detectives tracking Legionnaires ’ disease, toxic shock syndrome, and HIV. It was the impetus for him to enter the profession.

He has worked in local public health departments in Washington and Connecticut and now serves as the Washington State Secretary of Health. He started his public health career in Connecticut in 1986 and was in its first group trained to provide HIV counseling and testing services.

During his career John has:

John was born and raised in Wisconsin. He and his husband have lived in Washington State since 1989.