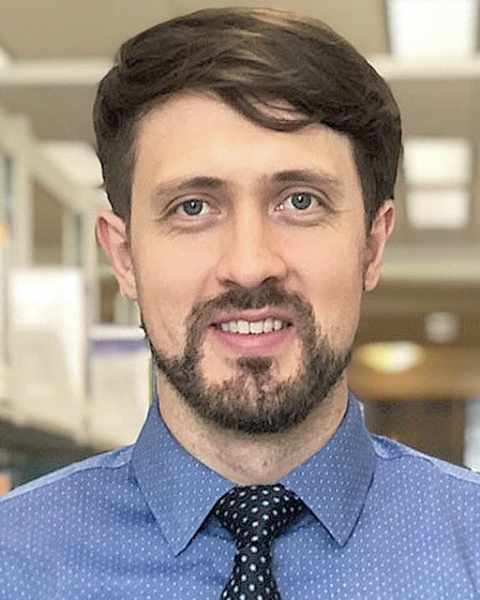 José Tomás Prieto is a computer science engineer with a PhD in economics and management. He has led work in engineering, public health, and health economics in different parts of the world, for example Central America, Europe, Central Africa, and the United States. Before starting the CDC PHIFP fellowship in 2017, he was Data Science Regional Manager and published work about economics of mobile health and the viability of crowdsourcing health data in Central America. He is fluent in Spanish, French, and English.

As part of his fellowship and the innovative Population Health Workforce Initiative at the CDC, José Tomás was stationed in Denver Public Health, where he focuses on strengthening data science and multidisciplinary research in the context of the opioid crisis through a variety of projects. He has presented his work at different national conferences, he has received honor awards from CDC centers for his assistance in disease investigation, and his latest opioid informatics and data science work will be published soon. He will show some of the findings of his research at the 2019 NACCHO Annual Conference.