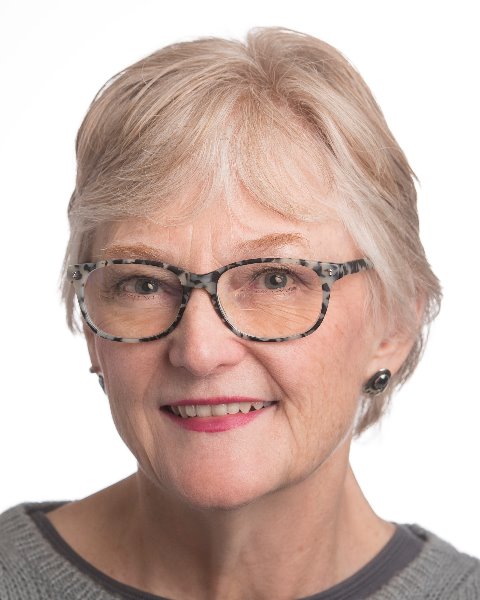 Patty has over 25 years of experience in public health, policy development and advocacy. Patty previously served as the Executive Director of WithinReach, a statewide non-profit that connects families to food and health resources. She also worked for the Washington State Department of Health in various positions including Assistant Secretary of Health for Community & Family Health as well as the Director of Legislative, Policy and Constituent Relations. In 2015, Patty received the Cynthia F. Shurtleff Award, a statewide honor that recognizes extraordinary leadership and dedication to the health and well-being of women, children and families in Washington. In 2014, Patty received the Heroine of Health Care award from the Center of Women and Democracy. Patty has nursing and master degrees from the University of Washington School of Nursing and was inducted into the Washington Nursing Hall of Fame in 2002. Most recently, Patty was appointed as honorary Assistant Dean to the University of Washington School of Nursing. In November, 2017 Patty was named one of the most influential people of the year by Seattle magazine