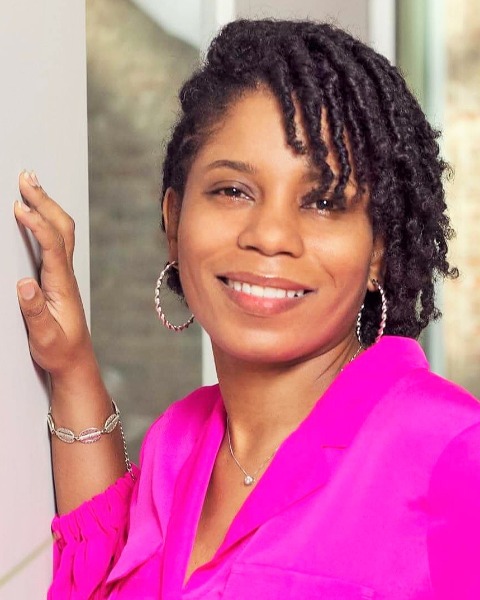 Tomiko Evans has been in Information Technology for at least 20 years. During her IT experience, she performed cybersecurity duties, but she never seen her career elevate. She decided to go back to school to pursue her Master degree in Cybersecurity Technology, at the University of Maryland University College (UMUC). Prior to graduation in May 2018, Tomiko landed a career as a Cybersecurity Consultant. She was also in “The Baltimore Sun” newspaper. She was one of the panelist for the Women in Wireless, called Women in Cybersecurity. Tomiko was also nominated for two awards in 2018. The Women’s Society of Cyberjutsu and the Executive Women’s Forum. In July 2018, she passed her FAA Part 107 exam to become a Drone Pilot. Shortly after, she developed her own cybersecurity drone business called Aerial Footprint, LLC. In addition, she connected with other drone pilots, to help create a network umbrella called Red Tail Aerial Network (RTAN), where all drone organizations will collaborate together for the success of their businesses and RTAN network. Tomiko is definitely an innovater, where she wrote two creative pieces (a cybersecurity poem and a cyberdrone rap) to reach out to the current and next generation in order to expose their creative abilities. The creative juices for Tomiko has just begun as she continues to move forward in her career.