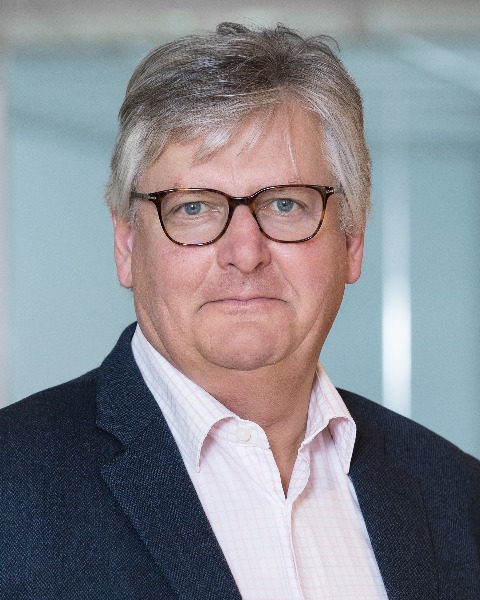 Didier Lesteven leads WALLIX sales in Europe and North America. As an IT expert, he has held executive positions in many American companies such as HP, 3Com or Sterling Commerce. He also worked for Infovista from 2000 to 2004 as Deputy Chief Executive Officer. From 2004 to 2010, he was the CEO of Medialive, which develops security technologies for digital content. From 2013 to 2016, he was the President of Total Immersion, a provider of augmented reality solutions. Didier Lesteven joined WALLIX's Supervisory Board in 2011 and was its Chairman until 2017. In April 2017, he became the company's director of operations, in charge of developing the Bastion,WALLIX PAM solution, worldwide.