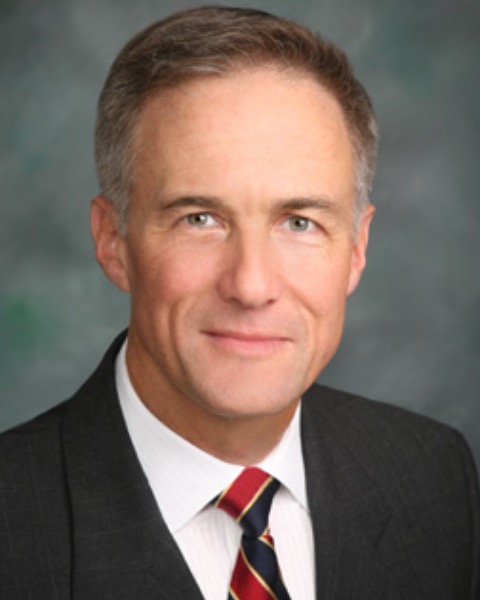 Bob retired from the US Navy after a highly successful 26-year career. Bob’s 20+ year operational aviation background in the Navy served as a laboratory for developing his operational and strategic risk management outlook and philosophy, as well as leadership constructs regarding highly reliable and resilient organizations.

Bob led Navy units of increasing size and diversity from 40 up through 700+ personnel during his Navy career. Trained as an aircraft carrier-based aviator and fighter pilot in the S-3B Viking and F/A-18 Hornet aircraft, Bob completed major operational deployments while in command of an operational strike/fighter squadron and during a stint as the director of daily aviation operations for one of the Navy’s ten nuclear-powered aircraft carriers.