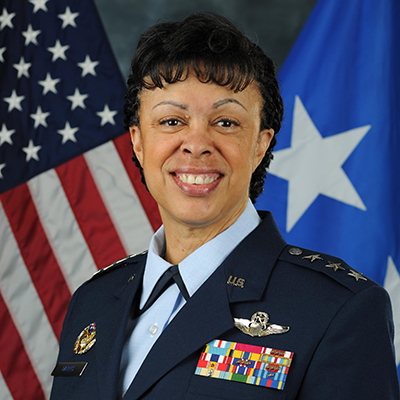 Harris received a commission in the Air Force through the University of Southern California's Air Force ROTC program. She served on active duty until joining the Air Force Reserve in 1991. She has commanded an airlift squadron, an expeditionary operations group, an air refueling wing and a numbered air force. Prior to her current position, Harris served as the assistant vice chief of staff and director, Air Staff, Headquarters U.S. Air Force, Washington, D.C. She holds a bachelor’s in industrial and systems engineering from the University of Southern California, Los Angeles, and a master’s in aviation management from Embry-Riddle Aeronautical University, Daytona Beach, Florida. 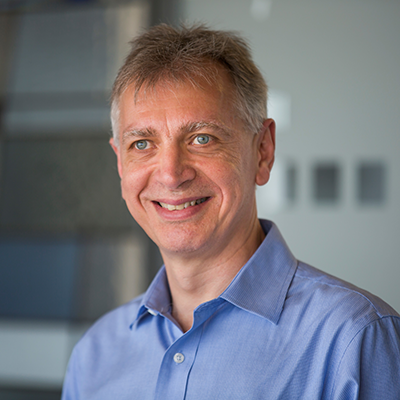 Pascal Van Hentenryck is the A. Russell Chandler III Chair and Professor in the H. Milton Stewart School of Industrial and Systems Engineering at Georgia Tech. Prior to this appointment, Van Hentenryck was a computer science professor at Brown University for 20 years, led the Optimization Research Group at National ICT Australia, and was the Seth Bonder Collegiate Professor at the University of Michigan.

An author of five books published by MIT Press, Van Hentenryck is the designer of several optimization systems that are widely used commercially, including the constraint programming system CHIP (the foundation of constraint programming languages) and the modeling language OPL (now an IBM product). Van Hentenryck’s current research focuses on artificial intelligence, data science, and operations research with applications in energy systems, mobility, and privacy.

Van Hentenryck is an INFORMS Fellow and a Fellow of the Association for the Advancement of Artificial Intelligence (AAAI). He holds two honorary doctoral degrees and is the recipient of an NSF Young Investigator Award, the 2006 ACP Award for Research Excellence in Constraint Programming, the 2002 ICS INFORMS Award for Research Excellence at the Intersection of Computer Science and Operations Research, and the Philip J. Bray Award for teaching excellence in the physical sciences at Brown University. 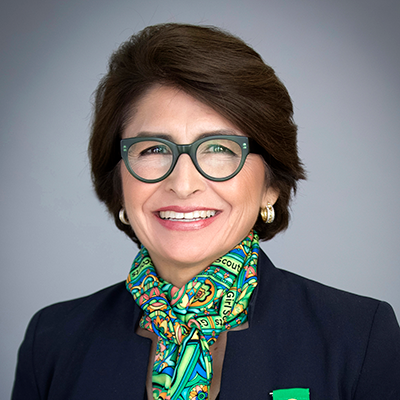 Sylvia Acevedo is an engineer, rocket scientist, tech entrepreneur, and the CEO of Girl Scouts of the USA. She began her career as a rocket scientist at NASA’s Jet Propulsion Laboratory, where she created algorithms and analyzed data from Voyager 2’s spacecraft flyby of Jupiter and two of its moons, Io and Europa. She went on to work as an engineer and executive at Apple, Dell, Autodesk and IBM.

Acevedo was appointed CEO in May 2017, coming full circle from her youth as a Girl Scout in Las Cruces, New Mexico. Through Girl Scouts, Sylvia discovered her passion for space, science and math. Her interest in STEM subjects would lead her to a career as a rocket scientist, engineer, technology executive and award-winning STEM entrepreneur.

She has championed girls in STEM, the outdoors, entrepreneurship and leadership. In May 2017, she directed the largest rollout of merit badges in nearly a decade. In total, 39 of the 47 new offerings are in STEM subjects, including weather-pattern analysis, space science, robotics and cybersecurity. Twenty-three of the badges are currently available, while the other 24 will be rolled out in summer 2019.

Acevedo has been recognized widely for her accomplishments in business and education, and for her work to bring more girls into the STEM pipeline. In 2018 she was named one of Fast Company’s “100 Most Creative People in Business,” as well as “Cybersecurity Person of the Year” by Cybersecurity Ventures. Forbes named her as one of America’s Top 50 Women in Tech, and in 2019 InStyle magazine placed her at No. 7 on its list of “Women Who Are Changing the World.” She is the author of Path to the Stars: My Journey from Girl Scout to Rocket Scientist, a memoir for middle school students that inspires readers to live the lives of their dreams.