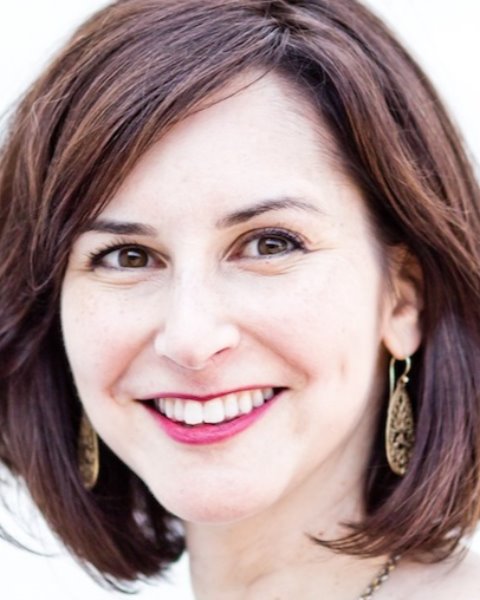 Dr. Gail Stern is the co-founder of Catharsis Productions and co-author of the non-stranger rape prevention program Sex Signals, which is presented over a thousand times each year to civilian college and military audiences around the world.

Dr. Stern has served as a subject matter expert for each branch of the U.S. Military. She participated in the development and delivery of the Air Force – Wide Bystander Intervention Training (BIT) program and was responsible for the development of the BIT Women’s Module; she also co-designed and delivered the accompanying Train-the-Trainer program from 2007-2010. Dr. Stern co-developed a 20- hour peer education curriculum and training program on sexual assault and harassment prevention for the U.S. Naval Academy at Annapolis.

In her previous career, Dr. Stern served as the National Law Enforcement Training Coordinator for the Anti-Defamation League from 1999-2003, and was a member of the Federal Law Enforcement Training Center Hate/Bias Crime Training Cadre (U.S. Department of the Treasury); the State and Local Anti-Terrorism Training Program; and, the U.S. Department of Justice Hate Crime Training Cadres. She focused training law enforcement officers on domestic extremist group investigation in both the U.S. and Canada.
Dr. Stern is also the creator of the sexual assault prevention programs, Beat the Blame Game; Sexual Violence Prevention as a Moral Issue; The Canary in the Mineshaft: What Rape Jokes Signal About Our Culture; Fight Fire With Funny: Using Humor to Reframe Rape as a Moral Issue, and the co-creator of U Got This, the new Catharsis Productions online violence prevention program.

Dr. Stern was the founding director of the University of Illinois at Chicago (UIC) Campus Advocacy Network, serving from 1991-1998. She provided crisis counseling and court advocacy to victims of sexual violence, domestic abuse, hate crime and stalking. She has a doctorate in Curriculum and Instruction from the University of Wisconsin-Madison, and a really good sense of humor.