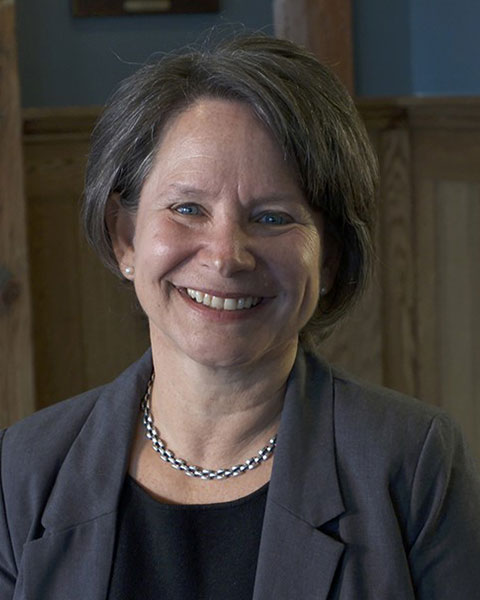 Jessica Mindlin, Esq., is the Victim Rights Law Center (VRLC) National Director of Training and Technical Assistance, and Director of the VRLC Oregon office. Jessica has trained thousands of advocates, lawyers, health care providers, law enforcement officers, military personnel, and other victim service providers across the United States, as well as in the Middle East and Latin America. Her expertise on privacy issues for survivors has been recognized by the Office on Violence Against Women and the Office for Victims of Crime. Jessica has served as an Adjunct Professor, teaching on sexual violence and the law, at both Lewis and Clark and Louisiana State University law schools. Before joining VRLC, she was the Senior Staff Attorney and clinical instructor for Lewis and Clark Law School's NCVLI; a statewide support attorney for the Oregon Law Center and Legal Aid Services of Oregon; Coordinator for the Oregon Supreme Court-Oregon State Bar Task Force on Gender Fairness; and Legal Access Project Director for the Oregon Coalition Against Domestic and Sexual Violence. She has worked as an advocate for domestic violence and sexual assault survivors, an alternatives worker with indigent youth and adult criminal defendants, a residential counselor for runaway youth, and a waitress. Jessica has been honored with the NSVRC Visionary Voice (2018), Transition Projects Leadership Award (2013), Oregon Daily Journal of Commerce Leader in the Law (2011), and OCADSV 30th Anniversary honoree and Midori Hamilton Award recipient (2008). She was also a founding member of CounterQuo, a national campaign to change the status quo on how we examine and respond to sexual assault. Jessica has been active in the movement to end gender-based violence since the 1970s.