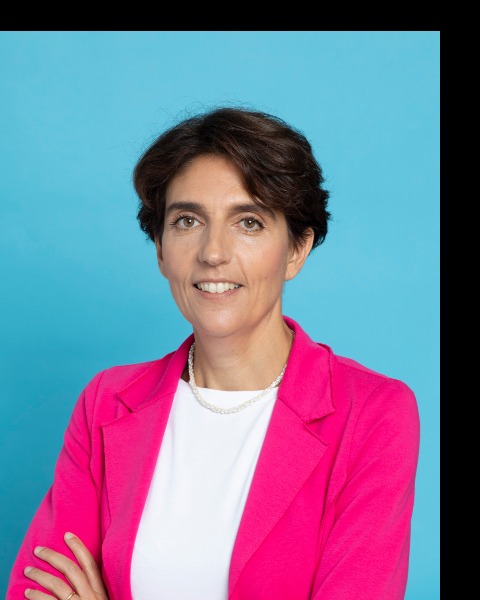 Maria Rescigno is Professor at Humanitas University, Milan, Italy. She graduated in Biology in 1990 at the University of Milan. From 1991 to 1994 she worked at the University of Cambridge, UK, in the Department of Biochemistry, as a visiting scholar. From 2001 to 2017 she has been the director of the Dendritic cell biology and immunotherapy Unit at the Department of Experimental Oncology at the European Institute of oncology. She was the first to show that dendritic cells actively participate to bacterial uptake in the gut and the existence of a gut vascular barrier that resembles the blood brain barrier. Her major field of interest is mucosal immunology and the development of new cancer immunotherapy strategies. She authored more than 130 publications in high impact journals including Science, Nature Immunol, Immunity, J. Exp. Med., Science TM. She was nominated EMBO young investigator in 2007. In 2008-2013 she was visiting professor at the University of Oslo. In 2011 Maria Rescigno won the Avon prize as ‘Woman symbol of the city of Milan’ and was elected EMBO member. She has been the recipient of three ERC grants (starting, proof-of-concept and consolidator). In 2016 Maria Rescigno has founded Postbiotica s.r.l. a spin-off of the University of Milan that exploits microbiota-derived metabolites as new pharmaceutical agents. In 2017 Postbiotica has won two competitions: Bioupper (Italy) and MyStart BCN (Spain). From 2018 she is full professor at Humanitas University and group leader at Humanitas Research hospital, Milan.
H-index: 55