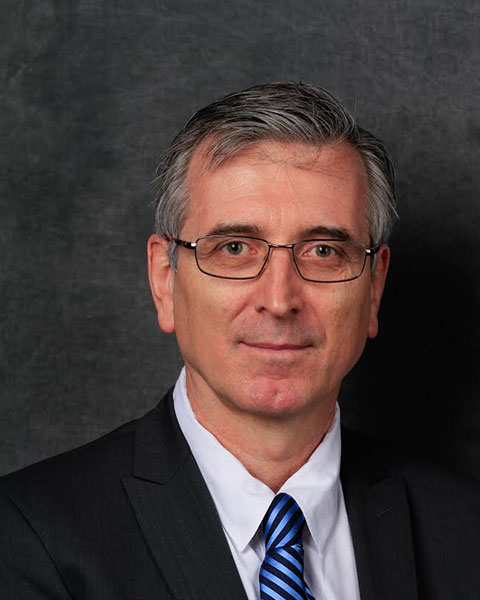 Professor of Cardiology
University of Alberta

Paolo Raggi, MD, is a Professor of Medicine at the University of Alberta in Edmonton, AB and he is the former Director of the Mazankowski Alberta Heart Institute and Chair of Cardiac Research at the University of Alberta, in Edmonton AB, Canada. He is also an Adjunct Professor of Radiology as well as Professor of Population Health and Epidemiology at Emory University in Atlanta, GA, USA. Dr. Raggi received his MDdegree Summa Cum Laude from the University of Bologna, in Bologna, Italy. He served a residency in internal medicine in New York City and completed a cardiovascular fellowship at the Long Island College Hospital-State University of New York in Brooklyn, NY.
Dr. Raggi has been involved in research in the following fields: atherosclerosis imaging, vascular calcification, lipid metabolism, cardiovascular disease associated with: chronic kidney disease, rheumatological disorders, HIV infection, diabetes mellitus, the metabolic syndrome and the impact of mental stress disorders on coronary artery disease.