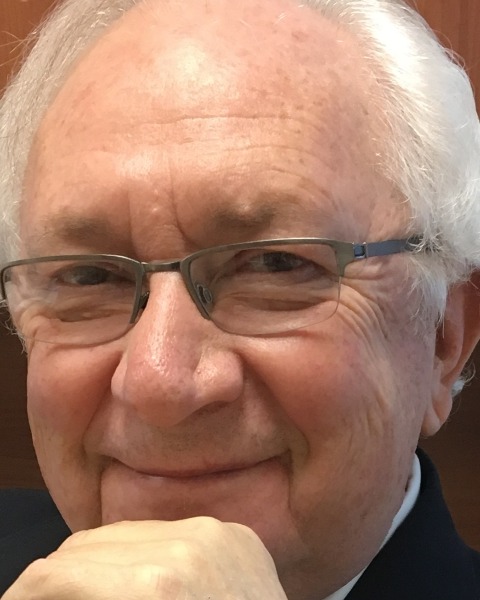 
Sheldon Goldberg is currently Clinical Professor of Medicine, Perelman School of Medicine at the University of Pennsylvania
Dr. Goldberg obtained his MD from Penn and then did post graduate training at Harvard University. He was a medical resident at Beth Israel Hospital Boston and a cardiology fellow at Brigham and Women’s Hospital.
He has been a pioneer in interventional cardiovascular medicine and was the principal investigator of the STRESS (Stent Restenosis Study) Trial, published in the New England journal of Medicine in 1994. That study, one of the most frequently cited papers in the history of interventional cardiology, established the role of coronary stents in clinical medicine. He developed and directed the first program to train over five thousand physicians in the US and Japan in the technique of coronary stenting
He has written extensively and lectured internationally on high risk PCI, acute myocardial infarction, vulnerable plaque, structural heart disease and carotid intervention. He has trained numerous cardiology and interventional fellows many of whom have become catheterization laboratory directors and division chiefs at major academic medical centers. He is the recipient of several distinguished teaching awards for his work in medical education, most recently, the Louis Dinon award given by the medical students of the University of Pennsylvania
He serves as President of the Cardiovascular Institute of Philadelphia (CVI), the largest provider of cardiovascular education in the Delaware Valley and is course director for the CVI Interventional Fellows Course, which draws a nationally recognized faculty to its annual meeting in Philadelphia.

He lives with his wife in Haddonfield New Jersey, which has been their home for over forty years. He has two children Lauren and David, and four grandchildren, aged five and under,
His son, David is completing his interventional cardiology fellowship, and will be joining the Penn faculty.