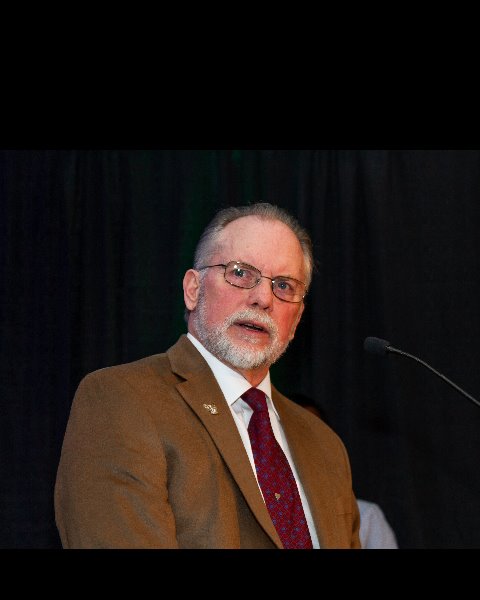 Rick Hillstead has been actively involved in the design and development of medical devices for more than thirty years. Dr. Hillstead is a recipient of the 2019 Georgia Bio Industry Growth Award, The Industry Growth Award is the highest honor bestowed each year by Georgia Bio. He held several progressive, Product Research and Development positions with Cordis Corporation (J&J) from 1987 to 1993 where he was responsible for the design and development of numerous vascular intervention devices including stents, catheter sheath introducers, diagnostic catheters, and angioplasty balloon catheters. He pioneered device development in the Cordis Coronary Stent program as a Senior Corporate Research Engineer. He then directed new technology development for Novoste Corporation from 1993 until 1999 primarily focusing on intravascular brachytherapy following angioplasty and stenting. In 1999 he became a founding member of The Innovation Factory, a private medical device incubator in Duluth, GA. where he served as Chief Science Officer .
Dr. Hillstead is most recently CEO of Richard A. Hillstead Inc., a medical device development and entrepreneurship consulting firm located near Atlanta, GA. He is a past Chairman and co-founder of Cerebral Vascular Applications, Inc. (CVA), a Georgia company dedicated to reducing the incidence of stroke through minimally invasive closure of the atrial appendage. Dr. Hillstead currently sits on the Emory University New Technology Advisory Board.
He is an accomplished inventor named on approximately eighty issued U.S. patents and pending applications as well as dozens of international patents.

He served as an Entrepreneur in Residence to the United States Food and Drug Administration in 2012 and 2013. Dr. Hillstead is a Fellow in the American Heart Association on the Council of Clinical Cardiology; Fellow on the The Council on Lifestyle and Cardiometabolic Health; and a current member of the Stroke Council.