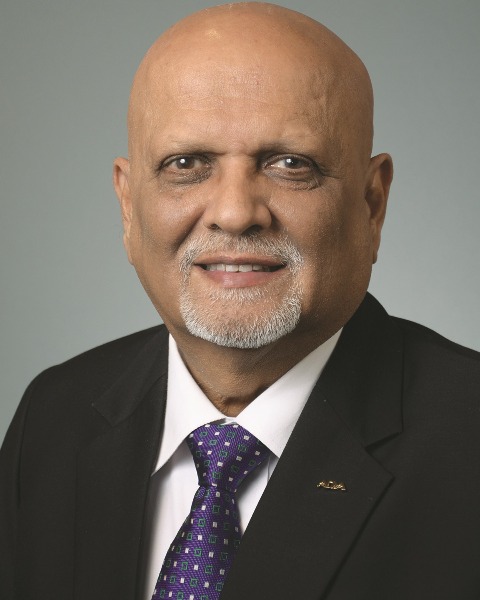 Dr. Chad P. Gehani, an endodontist from Queens, New York, is president of the American Dental Association.
Since 2014, Dr. Gehani has served as the Second District Trustee to the ADA Board of Trustees, and was a delegate in the House of Delegates from 2000 to 2014. Dr. Gehani was previously the president of the New York State Dental Association and the Queens County Dental Society.
Over the course of his career, Dr. Gehani has earned a number of fellowships from prominent organizations, including the International College of Dentists, American College of Dentists and the Pierre Fauchard Academy. In addition to the ADA, Dr. Gehani is a member of the American Association of Endodontists and the Indian Dental Association (USA).
Dr. Gehani has received several awards, including the Ellis Island Medal of Honor, which recognizes Americans who dedicate their lives to community service, from the Ellis Island Honor Society; the Emil Lentchner Distinguished Service Award from Queens County Dental Society in 2013; the Distinguished Service Award from The Pierre Fauchard Academy, New York Section in 2008; the New York State Dental Foundation Award of Excellence in Community Service in 2006; the International College of Dentists Award for International Dental Service in 2000; and the Best Teacher Award, International College of Dentists (India Section) in 1990.
Dr. Gehani graduated from the Columbia University College of Dental Medicine. He practices in Queens, New York.