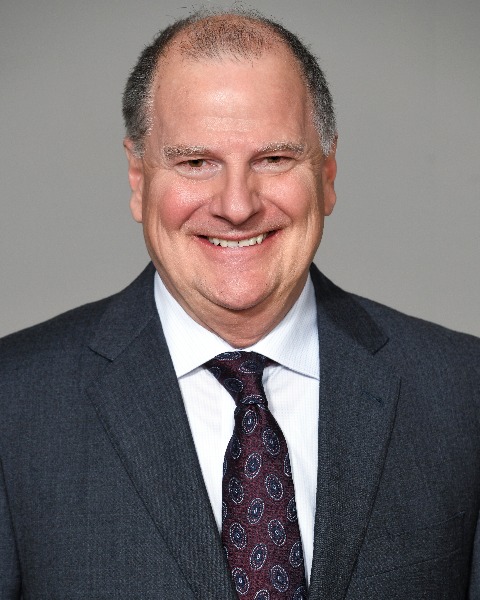 Victor L. Nannini, DDS, FACS, was introduced as the 102nd President of the American Association of Oral and Maxillofacial Surgeons (AAOMS) during its Annual Meeting in September 2019 in Boston, Mass.

Alongside AAOMS’s other officers and its Board of Trustees, Dr. Nannini assumes leadership for 2019-20 of the professional organization representing more than 9,000 oral and maxillofacial surgeons. Dr. Nannini of Westbury, N.Y., previously served as AAOMS President-Elect, Vice President and AAOMS District I Trustee.

In 2016, Dr. Nannini was a member of the first class of single-degree OMSs inducted as fellows in the American College of Surgeons, the world’s largest surgical organization. He received his doctor of dental surgery degree from New York University and completed his OMS training at Long Island Jewish-Hillside Medical Center.