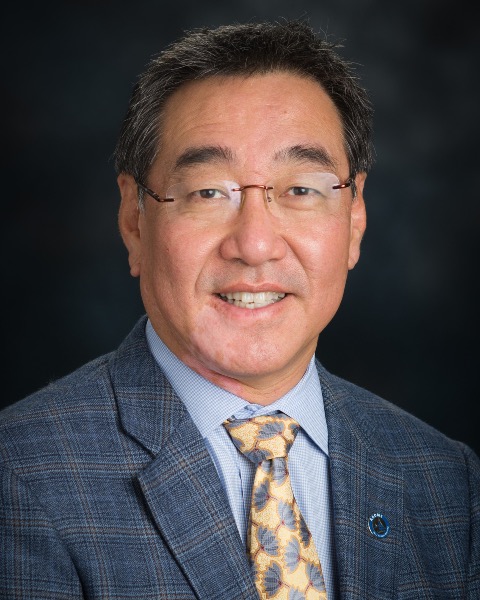 Mark E Wong, FACD, FACS is Professor and the Bernard and Gloria Katz Chair of Oral and Maxillofacial Surgery at the University of Texas at Houston School of Dentistry, an appointment he has held since 2000. He has also served as the Residency Director since 1996. Dr. Wong was born and raised in Singapore. After completing dental school, he received his first exposure to full scope oral and maxillofacial surgery as a trainee in the Maxillofacial Unit in North Wales, Great Britain, a prestigious unit that enjoyed academic affiliations with several US training programs such as UCLA, the University of Miami and UT-Houston. After 3 years in Britain, he underwent residency training at the University of Miami, where he was significantly influenced by the reconstructive and regenerative initiatives being developed by Dr. Robert Marx. Following residency, he joined the faculty at the University of Texas and has remained at the same institution for his entire career. The oral and maxillofacial surgery program in Houston is based in the Texas Medical Center, the largest medical center in the world. This environment provides extensive opportunities to develop research collaborations. Continuing with his interest in bone and cartilage biology, an early relationship was developed between Dr. Wong and Dr. Antonios Mikos from the Department of Bioengineering at Rice University. Their joint projects in bone,cartilage and most recently muscle engineering has been funded by the NIH and DoD through the Armed Forces Institute of Regenerative Medicine, where Drs Mikos and Wong co-direct the Craniofacial Focus Group. Dr. Wong also shared a close collaboration with Dr. Kyriacos Athanasiou, formerly from Rice University and the University of California at Davis and their collaboration helped characterize many of the structural and functional characteristics of the TMJ, culminating in the successful implantation of a tissue engineered TMJ disc construct. These research activities have produced over 70 journal articles, 6 textbook chapters and one textbook on regenerative medicine. Dr. Wong is currently a Director of the Osteoscience Foundation, a foundation dedicated to supporting research and education in regenerative medicine for oral and maxillofacial surgeons.