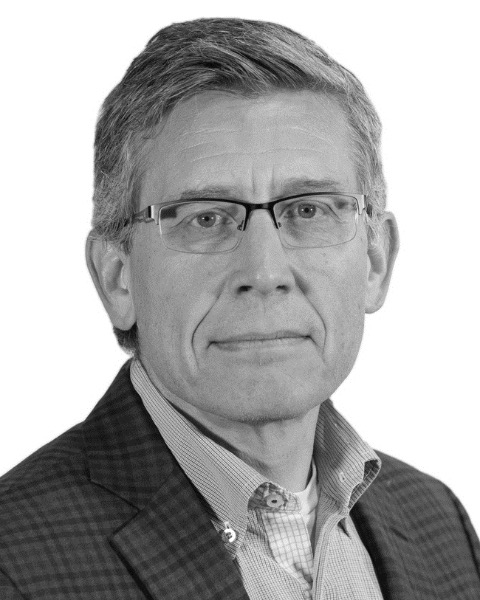 Dr. Jansen graduated form the University of Southern California (USC) School of Dentistry in 1986 where he also received his certificate in Advanced Education in Prosthodontics in 1988. In 1989 he accepted a full time teaching position at USC in the Department of Restorative Dentistry and was named Director of Implant Dentistry.
In 1992 Dr. Jansen moved to Florida to practice and work with a dental implant manufacturer. Dr. Jansen has an extensive past involving research and design in implant dentistry with a number of patents for implant restorative components being used by major manufactures.
In 1996 Dr. Jansen moved to Monterey California and began his private Prosthodontic practice. Shortly afterward, he started an on-premises dental laboratory. Dr. Jansen has been involved with corporate Dentistry owning a dental implant specialty practice. After 31 years of practicing, Dr. Jansen continues to lecture often on subjects emphasizing Restorative/Surgical relationships, Esthetic, CAD/CAM, and Implant dentistry to groups of specialists, dental associations and study clubs through out the US as well as Asia, Australia, Europe, Africa and South America.