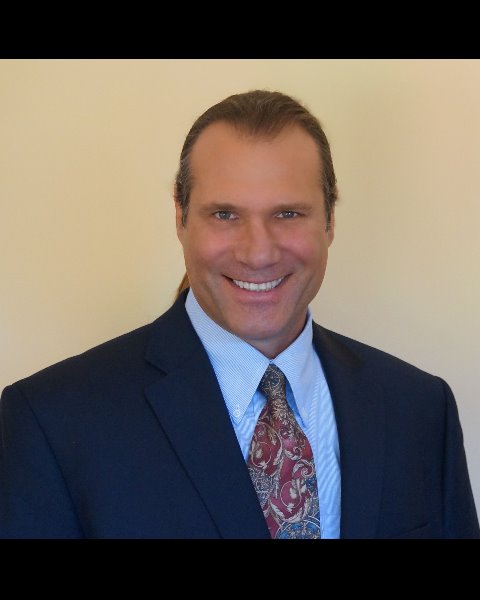 David is part of the third generation of the Carnevale family to be involved in the stone industry in the United States, and is currently president of Carnevale & Lohr, Inc. - a Natural Stone Institute accredited commercial supplier and installer located in Los Angeles, California. Experienced in every facet of the natural stone industry, he began working with stone in 1979 and over the past forty years has worked as a shopman, draftsman, installer, estimator, project manager, and consultant, assuming the role of president of the organization in 2013.
Last year David served as the 2018 president of the Natural Stone Institute, (a stone industry association formed by the merging of the Building Stone Institute and Marble Institute of America which now is comprised of over 2,000 member companies from more than 50 countries), and continues to serve in an advisory position of past president, although he is the first to point out that he is mostly known as "Daniela's Husband".
In the past 12 years David and his company have received four Coverings Grand Prize Awards for their work with Natural Stone, along with seven Pinnacle awards from the Natural Stone Institute.