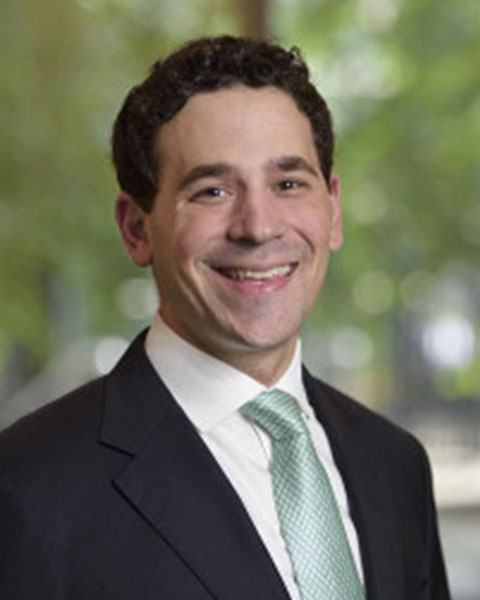 Dr. Edelstein completed his undergraduate education at Middlebury College, where he studied Molecular Biology and Philosophy. Afterwards, he attended SUNY Downstate Medical College and, upon graduation, received the medical school’s “Outstanding Achievement in Psychiatry” award and was inducted into the Gold Humanism Honor Society. He then completed his residency in Adult Psychiatry at New York Presbyterian Hospital/Weill Cornell Medical Center, followed by fellowship in Psycho-oncology and Consult-Liaison Psychiatry at Memorial Sloan Kettering, where he received the Jimmie Holland Award for “Outstanding Achievement of a Psycho-oncology Fellow”, an award named after and given by the founding figure of the field. After fellowship, Dr. Edelstein continued to work as an assistant attending at Memorial Sloan Kettering, serving as psychiatric liaison to the gastrointestinal oncology disease management team and palliative care services. He recently returned to Weill Cornell Medical Center, where he supervises residents and sees patients in the general hospital setting, as well as liaisoning with the renal transplant service.