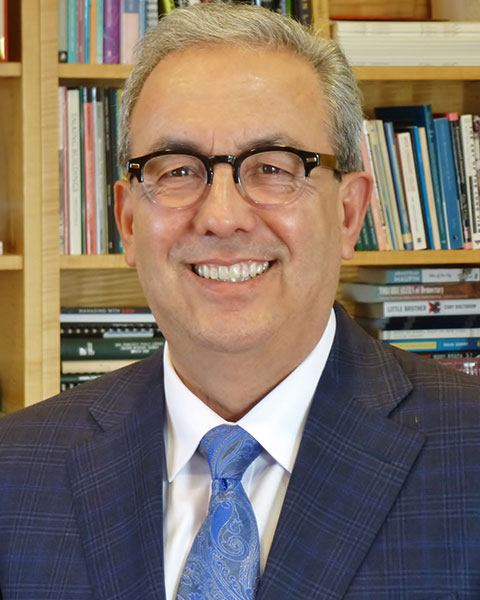 The most recent inductee into the California Library Association's 2019 Hall of Fame class, Luis Hererra is the recently retired as director of the San Francisco Public Library (SFPL.) Luis has been a librarian for more than 40 years. Prior to joining SFPL in 2005, Luis was Director of Information Services for Pasadena Public Library and deputy director of San Diego and Long Beach public libraries. He is past president of the California Library Association (1993), the Public Library Association (2003/04), and REFORMA (1982/83). He was also a founding board member of the Digital Public Library of America. In 2012, Luis was appointed to the Institute of Museum and Library Services board by president Barack Obama. Under Luis’s leadership, SFPL was the first public library to provide full-time social worker services and was one of the first libraries to offer a drag queen story hour. Recognized internationally as well as nationally, he has been invited to speak at library conferences in Australia, New Zealand, Brazil, Austria, and China. Luis was named Library Journal’s “Librarian of the year” in 2012 and just following his retirement, SFPL was named Library Journal's "Library of the Year" in 2018.