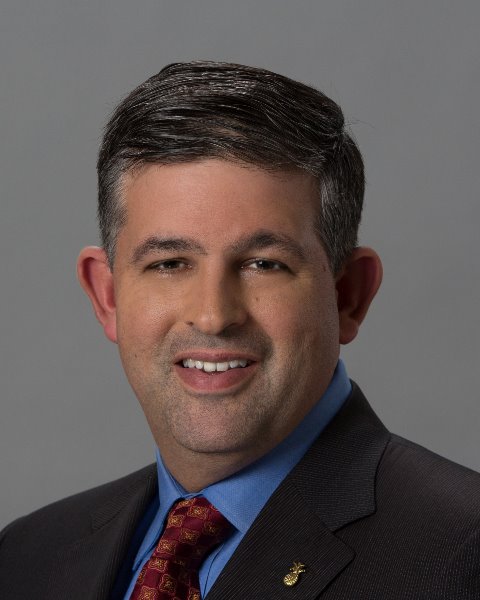 Constantino S. Peña, MD is an interventional radiologist at the Miami Cardiac and Vascular Institute at Baptist Hospital in Miami, Florida where he also serves as the Medical Director of Vascular Imaging. Dr. Peña earned his B.S. and M.S. from the Stanford University Department of Biology in Palo Alto, Calif., prior to earning his medical degree from the Yale University School of Medicine in New Haven, Conn. He completed his residency in Diagnostic Radiology in 1999 as well as a Vascular and Interventional fellowship in 2000 at Massachusetts General Hospital in Boston, Mass. An educator, Dr. Peña is also a Clinical Assistant Professor of Radiology at the Florida International University College of Medicine in Miami as well as an Collaborative Associate Professor of Radiology at the University of South Florida College of Medicine in Tampa, Florida. He is on the Annual Meeting Committee of the SIR. He has served as the Chair of the Cardiovascular Radiology & Intervention Council of the American Heart Association (AHA) and a board member of the IAC CT. He has served on several committees for many professional organizations, including the RADInfo Committee of the ACR and RSNA, the Society of Interventional Radiology (SIR) IO service line, and the Vascular and Interventional Subcommittee Scientific Program Committee (SPC) for the Radiological Society of North America (RSNA). Dr. Peña is also a member of several other professional organizations including the SIR, RSNA, ACR, SCCT, SIDI and NASCI.