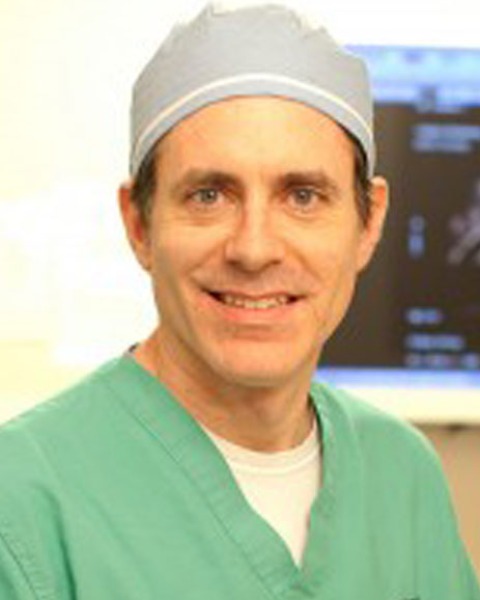 His research has focused on image-guided, minimally invasive therapies. He helped develop an electromagnetic sensor for tracking catheters, endoscopes, and needles and superimposing them on previously acquired CT and MR images for a variety of radiology, surgery, cardiology, and bronchoscopic procedures. A majority of his current research is in the field of image-guided, tumor ablation, and he studies the interplay between ablation and the immune system. He has done work with radiofrequency energy, cryotherapy, focused ultrasound, microwave energy, and electroporation.