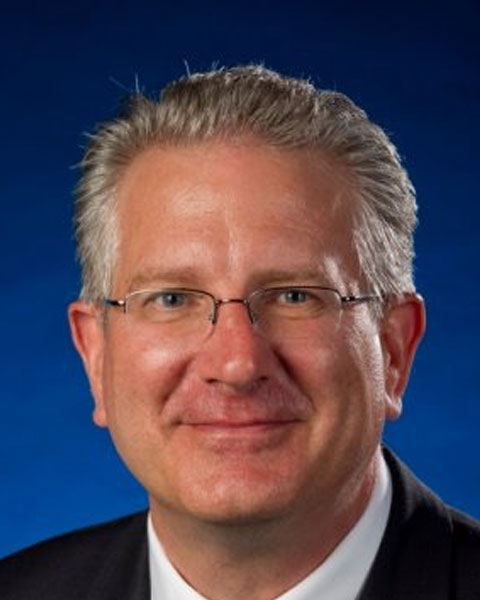 Tod Leiweke is the Chief Executive Officer (CEO) for Seattle Hockey Partners.
Leiweke is responsible for building a world-class NHL expansion team. He will also be responsible for the redevelopment of the Arena at Seattle Center. This $1.6B enterprise will be transformative to Seattle Center and is the largest private investment in the history of sports in Seattle.
Prior to being appointed CEO in April 2018, Leiweke served as Chief Operating Officer of the NFL for three years where he oversaw day to day operations of the League. These duties included football operations, international operations, marketing, player health and safety, the NFL Network and strategic planning.
From 2010 to 2015, he served as the CEO of Tampa Bay Sports & Entertainment where he was responsible for all operations of the Tampa Bay Lightning and Amalie Arena. During his tenure, the Tampa Bay Lightning progressed from non-contender to Stanley Cup Finalist. Leiweke was also instrumental in the development of a major $3B real estate project that today is transforming the Tampa waterfront.
Previously, Leiweke was the CEO of the Seattle Seahawks and Vulcan Sports & Entertainment where he oversaw all functions of the club. In his final season with the Seahawks, Leiweke played an instrumental role in recruiting Pete Carroll and John Schneider to the Seahawks, which resulted in a 2014 Super Bowl win. Leiweke launched the Seattle Sounders FC, which set the standard for all Major League Soccer teams to follow.
Leiweke also led the King County United Way 2009 Campaign that reached the goal of over $100 million dollars raised. That campaign was capped with a climb, and summit of Mount Rainier with NFL Commissioner Roger Goodell. Leiweke was instrumental in launching the annual PGA TOUR’s Boeing Classic golf tournament in 2005, which benefitted Virginia Mason Medical Center and the Benaroya Research Institute.
Additionally, Leiweke served as President of the expansion team the Minnesota Wild, and launched national charity program, The First Tee, which is the largest diversity program in the history of golf.
In 2009, Leiweke was named CEO of the Year by the Puget Sound Business Journal and also by the Seattle Sports Commission. He is a member of the National Football Hall of Fame and each of the teams he has led have won numerous awards for fan relations.
2015 – 2018: Chief Operating Officer, NFL
2010 – 2015: CEO, Tampa Bay Lightning
2002 – 2010: CEO, Seattle Seahawks / Sounders 1997 – 2002: President, Minnesota Wild
1994 – 1997: Executive Director, The First Tee 1987 – 1994: Golden State Warriors