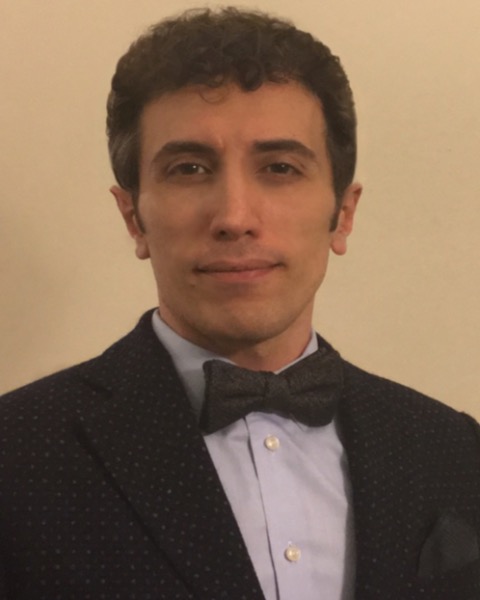 The University of Chicago Medicine

Ciro Andolfi, MD, is a fully trained Pediatric Surgeon and Urologist who is currently working as a Fellow at The University of Chicago, Pritzker School of Medicine. He received his medical degree at the University of Ferrara, Italy, and completed his surgical training in Pediatric Surgery and Urology at the University of Bologna, the oldest university as well as one of the leading academic institutions in Europe. Right after his training, Dr. Andolfi was appointed as a Pediatric Urologist by the Department of Surgery of the Centre Hospitalier de Grasse, part of the University-Hospital system of Nice, France, where he refined his endeavor in minimally invasive surgery and surgical education. Subsequently, he moved to the U.S.A. to join the Department of Surgery of The University of Chicago, where he maintains his clinical focus in laparoscopic and robotic surgery. At the same time, he collaborates with the Center for Simulation to implement the Surgical Simulation Program for Residents and Fellows. His dedication to surgical research has led to more than 50 scientific publications, including original articles and book chapters. Notably, he has been actively collaborating with prominent national and international institutions, such as Harvard Medical School, University of Colorado, University of Milan, Colombian National Cancer Institute, University of Kentucky, University of Sao Paulo, and University of North Carolina. During his training and career, he developed a strong interest in the Surgical Ethics, focusing on surgical innovation and patient’s safety. In 2019, he completed a Fellowship in Clinical Medical Ethics at the MacLean Center of The University of Chicago, the oldest, largest, and most successful Clinical Ethics Fellowship in the world.