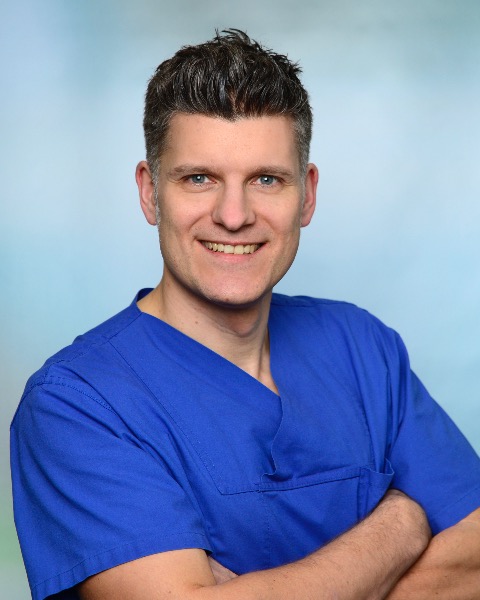 Dr. med Christopher Netsch studied medicine at the Universities of Mainz/Germany (2005) and Bern/Switzerland (2006). His training in urology was conducted at the University Hospital of Bern/Switzerland, Städtisches Klinikum Karlsruhe/Germany (Teaching Hospital of the University of Freiburg, Germany) and Asklepios Hospital Hamburg Barmbek/Germany (teaching hospital to both Hamburg University and Semmelweis University of Budapest/Hungary). After his board certification in 2011, Dr. Netsch became a consultant urologist at the Asklepios Hospital Hamburg Barmbek/Germany where he attended a 24-month fellowship on Endourology. He was also qualified as Fellow of the European Board of Urology (FEBU) in 2015.
Dr. Netsch is an active member of the German Society of Urology, European Association of Urology and Endourological Society. He is also a member of the German Working Group in Endourology and the EAU section of Uro-Technology (ESUT). Dr. Netsch has published over 80 reviewed journal articles, numerous book articles, published abstracts, and national/international lectures. He was awarded with several awards, such as the Mauermayer award of the German Society of Urology and the Hans Marberger award of the European Association of Urology. His main interest in Urology is stone disease and minimally-invasive therapies for BPH.