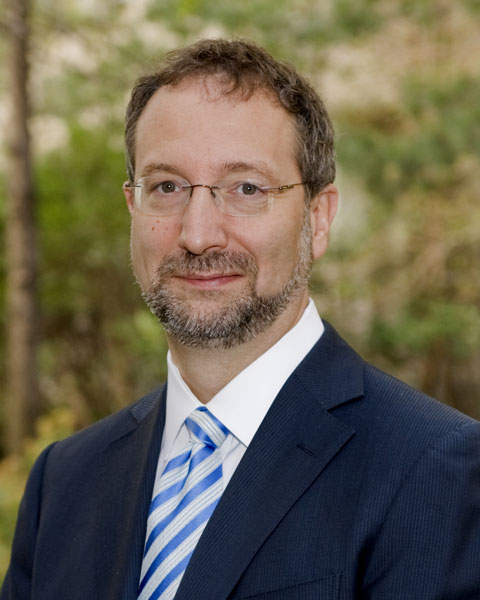 Victor W. Nitti, MD, is Professor of Urology and Obstetrics and Gynecology and the Shlomo Raz Chair in Urology as well as the chief of Female Pelvic Medicine and Reconstructive Surgery (FPMRS) at the David Geffen School of Medicine at UCLA. Dr. Nitti served on the faculty at SUNY Brooklyn before joining the faculty of NYU from 1995-2018. He is an authority on urodynamics, medical and surgical therapies for urinary incontinence, pelvic organ prolapse, female pelvic reconstructive surgery and lower urinary tract dysfunction. He has authored over 170 peer-reviewed articles and over 70 book chapters and has edited two text books: Practical Urodynamics and Vaginal Surgery for the Urologist. He has presented his research at national and international meetings and has been a visiting professor and participated in postgraduate courses throughout the world. In 2015 he received the AUA’s Victor Politano Award for expertise and contributions in urodynamics, medical and surgical therapies for urinary incontinence, female pelvic reconstruction and voiding dysfunction.

Dr. Nitti is a Fellow of the American College of Surgeons and the American Board of Urology and a member of the American Urological Association (AUA), the Society for Urodynamics, Female Pelvic Medicine and Urogenital Reconstruction (SUFU), the American Urogynecologic Society (AUGS), the International Continence Society (ICS) He is a past president of SUFU (2010-2012) and the current president of the SUFU Foundation. He served on the board of directors for the New York Section of the AUA and was the Secretary from 2017-2018. He currently holds the position of Chair, AUA Office of Education. He serves on the combined FPMRS Committee of the American Board of Obstetrics and Gynecology/American Board of Urology. Dr. Nitti has served on the editorial boards of Neurourology and Urodynamics, the Journal of Female Pelvic Medicine and Reconstructive Surgery, and the International Urogynecology Journal.