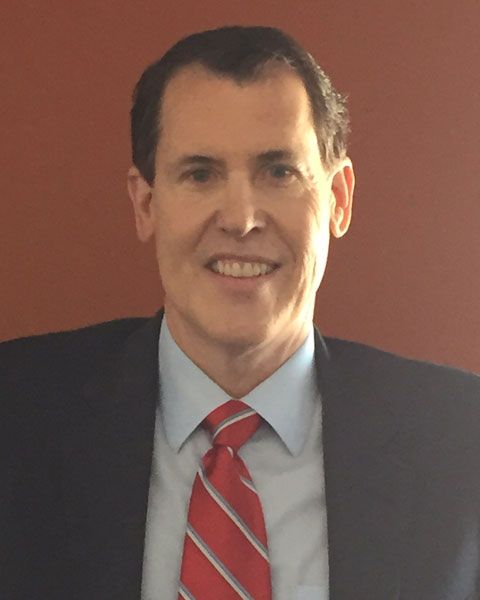 In 2004, after completing a 26-year U.S. Army career and retiring as full Colonel in the Medical Corps, Dr. Judd Moul became Chief of the Division of Urologic Surgery at Duke. Serving as Chief until 2011, he established the Duke Prostate Center (DPC) and directed the development of a DPC Outcomes database that contained the records of over 10,000 prostate cancer patients. Dr. Moul has received grants from the National Institutes of Health, U.S. Department of Defense, Veterans Affairs and CaPCURE Foundation, and managed a cumulative $50 million in grants from the U.S. Army Medical Research and Materiel Command for the Department of Defense Center for Prostate Disease Research. Since 2011, Moul has been a leader in the Duke Cancer Institute involved in developing the multi-disciplinary prostate cancer program.

Dr. Moul serves on the editorial boards of Oncology, American Journal of Men’s Health, Urology and The Candaian Journal of Urology, and had been Co-Editor of Prostate Cancer and Prostatic Diseases for 10 years. He has published over 650 medical and scientific manuscripts and book chapters and has lectured at national and international meetings. He has been a visiting professor and invited guest lecturer at universities and national symposia, in addition to appearances on ABC, NBC, CNN, PBS, and other media as a prostate cancer authority. Honors and awards included the American Medical Association’s Young Physicians Section Community Service Award for national involvement in prostate cancer patient support groups, the Sir Henry Welcome Research Medal and Prize from the Association of Military Surgeons of the United States, the prestigious Gold Cystoscope Award by the American Urological Association, the Baron Dominique Jean Larrey Military Surgeon Award for Excellence, the Order of Military Medical Merit from the Surgeon General at the US Army, and the Castle Connolly National Physician of the Year award.