Purpose/Objective(s): Cardiac toxicity is a well-recognized risk in patients with non-small cell lung cancer (NSCLC) treated with radiation therapy (RT), however the extent to which modern treatment planning optimization can spare heart irradiation without untoward increases in lung dose or deficits in tumor coverage is unknown. We utilized a machine learning treatment planning prediction model to determine dosimetric tradeoffs between mean heart dose (MHD), lung dose, and tumor coverage in patients with NSCLC.

Conclusion: Nearly one out of five NSCLC patients were predicted to have a MHD lower than what was actually delivered, suggesting treatment planning optimization might be feasible with modern techniques and/or improved dosimetry insight. Furthermore, a MHD reduction of 5 Gy is predicted to be feasible in a subset of patients with potentially acceptable tradeoffs in lung dose, which based on our prior work, may result in a significant reduction in major adverse cardiac events. Together, these findings demonstrate the potential to utilize a decision support tool for optimizing dosimetric tradeoffs and help predict patients who might benefit most from experimental technologies such as proton RT. 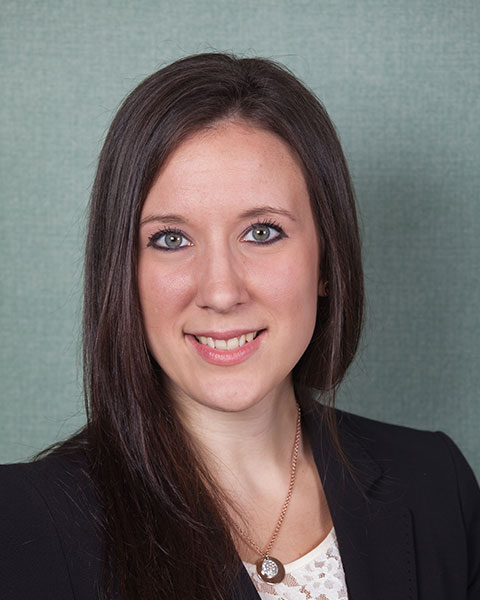