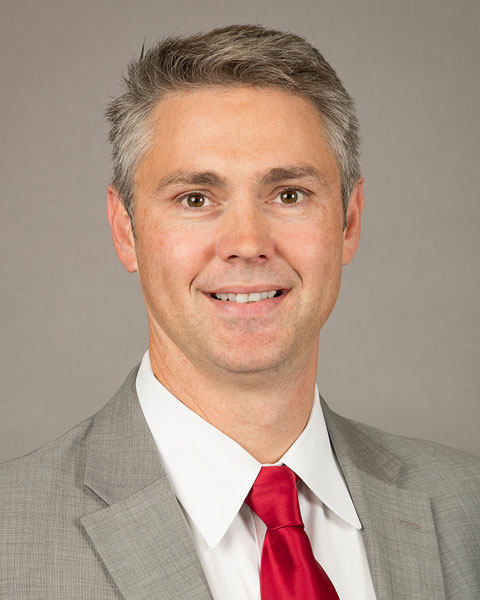 Ryan Kruer graduated from Purdue University with a degree in Mechanical Engineering Technology in 1994. He began his career with Hitachi where he learned the Toyota Production System and put it to use designing assembly cells and tooling. In 1998, he earned a Lean Manufacturing Certification from the University of Kentucky and moved into the office furniture industry. He became the Lean Manufacturing Manager over five assembly plants where he implemented a Lean continuous improvement program and culture. Ryan then spent 9 years at Ford Motor Company as a Final Assembly Process Engineer and received his 6-Sigma Black Belt certification. Ryan’s expertise in Six Sigma and facilitation allowed him to become a Lean Six Sigma Kaizen Sensei, one of only sixteen in the world for Ford Motor Company. Ryan then transitioned from manufacturing to the Humana insurance company as a Master Black Belt. While at Humana, he certified Green Belts and Black Belts by coaching project work that lead to over $4.0M in validated savings, developed and launched the internal Lean certification program, developed Internal Consulting framework based on AIMC methodology, co-developed and launched the Simplicity Consulting Methodology based on GE Workout methodology, and was chosen to be one of ten Humana coaches for Humana Disney Institute graduates. Ryan is a multi-time speaker at ASQ World Conference for Quality, ASQ certified 6-Sigma Black Belt, and Senior Member. Ryan currently works for Baptist Health Kentucky as the Director of Process Excellence.