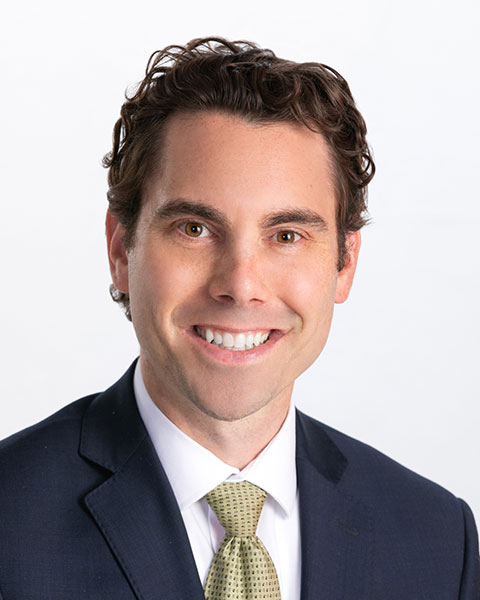 In his role as Supervisor, Ben has become actively involved and passionate in addressing issues related to mental health, disabilities, substance abuse and homelessness. Ben is leading an effort to create on of Iowa’s first Mental Health Access Centers that will divert individuals with mental health and substance abuse challenges away from hospital emergency rooms and jail. Ben is also recognized as a leader in launching Linn County’s Customer-Centered Culture initiative improve customer’s experience and expectations when doing business with Linn County. Linn County is the only county in Iowa, and one of the few in the nation, with a focus on improving the customer experience and listening to the voice of the customer for continual improvement.

In 2008, Ben was named one of the Corridor Business Journal’s “40 Under Forty”. In 2010, Iowa Governor Chet Culver appointed Rogers to the Generation Iowa Commission to help Iowa attract and retain the now and next generation. In 2012, Ben was selected to participate in the National Association of Counties “County Leadership Institute” and was selected as one of ten elected officials to travel to Pakistan in an exchange program through the US State Department. In 2017, Ben was appointed by Governor Kim Reynolds to the Iowa Council on Homelessness to help address issues related to homelessness in Iowa and was named one of Linn County’s National Alliance on Mental Illnesses “Heroes in the Fight” for his work on issues related to mental health.

Ben is married to his wife Andrea and has two children Kieran and Penelope.