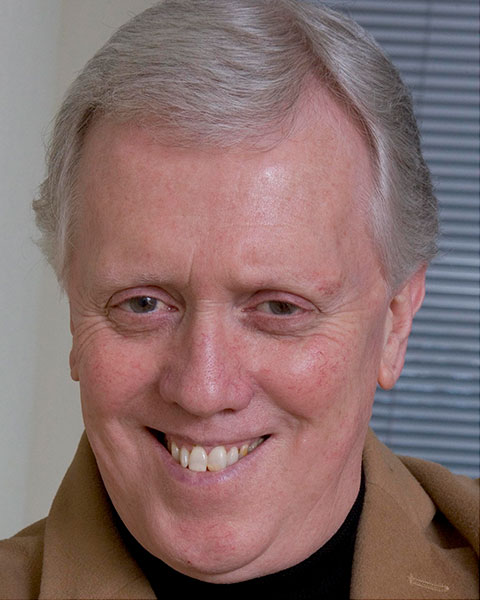 Peter Merrill is a Keynote Speaker on Innovation and has keynoted at conferences in cities such as Dubai, Mumbai and Shanghai. He has spoken in Prague, London and Helsinki.

He began his career in R&D working on projects such as desalination and acrylics for carbon fibre. Later as Chief Executive of one of the leading Design Brands in the Europe he led Innovation in one of the most demanding markets.

He is an Engineer, an Artist and a Writer and has led Innovation in the fields of both Graphic Art and Engineering. He is one of North America’s foremost authorities on Management Systems which he has implemented in such innovative companies as IBM, A.I.G., and R.I.M.

He was founding chair of the ASQ Innovation Division and currently chairs the Canadian national committee to ISO/TC279 the Technical Committee on Innovation Management.

He is author of the books “Innovation Generation”, “Innovation Never Stops”, “The Executive Guide to Innovation” and “Do It Right the Second Time”. He writes the Innovation Column for Quality Progress.