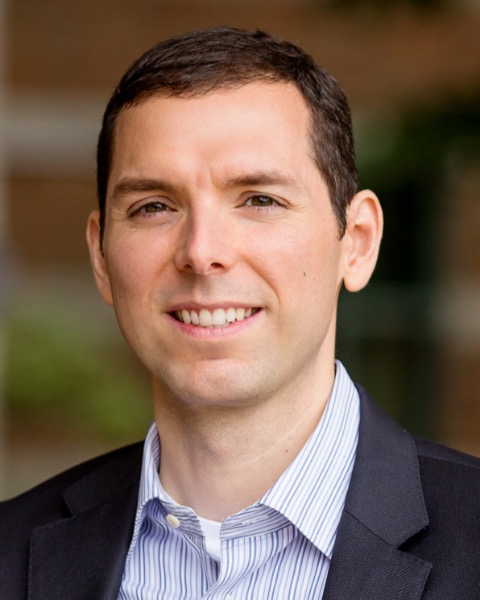 Director, Center for Brain Plasticity
University of Illinois at Urbana-Champaign

Aron K. Barbey is the Emanuel Donchin Professorial Scholar of Psychology and Associate Professor of Psychology, Neuroscience, and Bioengineering at the University of Illinois at Urbana-Champaign. He directs the Center for Brain Plasticity, leads the Intelligence, Learning, and Plasticity Initiative, and directs the Decision Neuroscience Laboratory at the Beckman Institute for Advanced Science and Technology. He received a Ph.D. in Psychology from Emory University in 2007 and completed a research fellowship in Cognitive Neuroscience at the National Institutes of Health in 2011. Professor Barbey’s research investigates the neural foundations of human intelligence and decision making, with particular emphasis on enhancing these functions through cognitive neuroscience, physical fitness, and nutritional intervention. He has won more than $16 million in private and federal research grants as PI since joining the University of Illinois in 2011, receiving support from the NIH BRAIN Initiative, the research division of the United States Director of National Intelligence (IARPA), the National Institutes of Health, the National Science Foundation, and Abbott Nutrition. He has received multiple academic achievement awards and serves on the editorial board of Intelligence, Thinking & Reasoning, and NeuroImage.