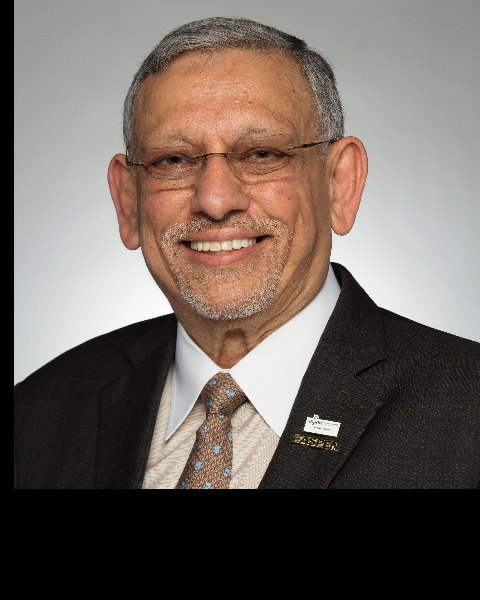 AB-Bio
Albert Barrocas, MD, FACS, FASPEN, is a graduate of Emory University School of Medicine in Atlanta, GA. He is a Board-Certified Surgeon having completed his residencies at Emory-VA and USAF Keesler, Medical Center. Following seven years in the USAF, he was in the Private Practice of Surgery (General, Vascular, Non-Cardiac Thoracic and Nutrition Support) in New Orleans LA, until Hurricane Katrina in 2005. Simultaneously from 1988-2005 he served as Vice -President of Medical Affairs at Methodist Medical Center, where he was also the Medical Director of the Nutrition Support Team since 1978. During his time in New Orleans he was appointed as Clinical Professor in the Surgery Departments of LSU and Tulane Schools of Medicine, the Tulane School of Public Health and Tropical Medicine, and assisted in teaching at Xavier University School of Pharmacy. He returned to Atlanta, GA in 2005 and from 2006 to 2018 served as the Chief Medical Officer for South Fulton Medical Center, which later became WellStar Atlanta Medical Center.
Dr. Barrocas has been a nutrition support leader for almost 50 years as a practitioner, teacher, mentor, author, presenter and coach. He was recently recognized by the American Society for Parenteral and Enteral Nutrition (ASPEN) as the Inaugural ASPEN Champion Award recipient. He became a Charter Member of ASPEN in 1976 and has held and continues to hold numerous leadership positions, including as a liaison with Latin American nutrition support affiliates. Currently he is the Co-Chair of ASPEN’s Value Project. In 1993, he was awarded Honorary Membership in the American Dietetic Association, now the Academy of Nutrition and Dietetics.
Dr. Barrocas has 133 publications and 533 presentations to his credit