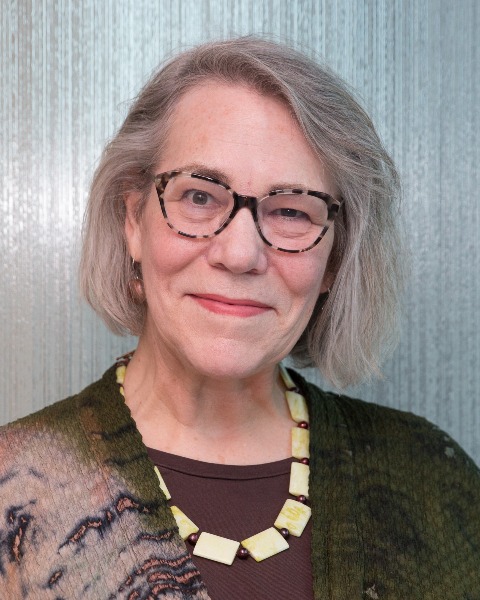 As Parks Curator for the Pittsburgh Parks Conservancy since 2007, Susan Rademacher preserves, enhances, and promotes the cultural significance of the Pittsburgh parks. Her responsibilities include master planning, capital project design, community engagement, historic research, and articulating the value of parks to support their preservation. From 1991-2007, Rademacher served as the founding Executive Director and President of the Louisville Olmsted Parks Conservancy where she worked to restore and preserve parks and public spaces in Louisville, Kentucky. Rademacher was Editor in Chief of Landscape Architecture magazine from 1984-1987, and was a founding editor of Garden Design magazine.