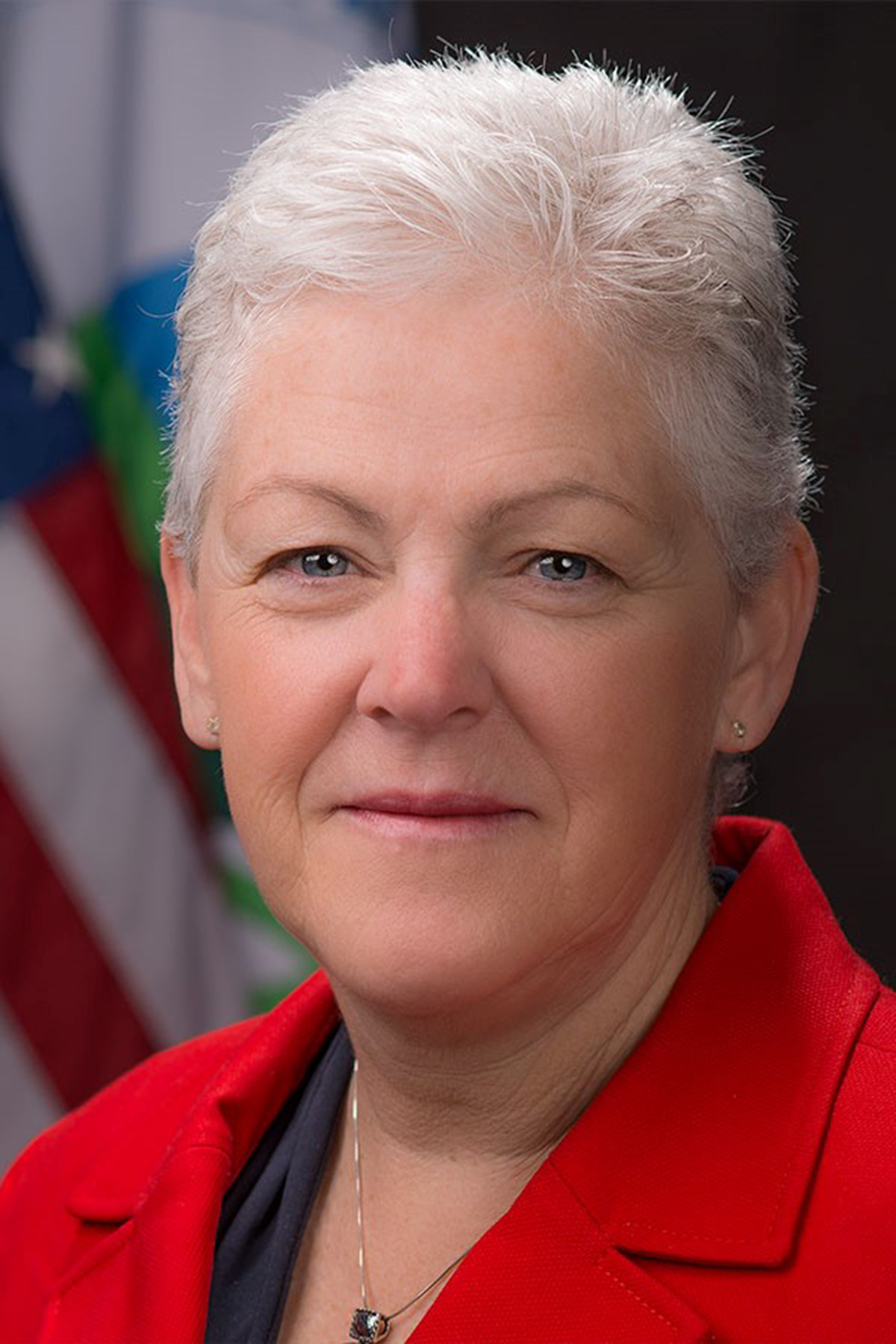 Climate change is the most significant environmental, health, economic, and security challenge of our time. Science tells us that time is running out to make the shift to a clean, carbon-free future, but there is hope. Gina McCarthy will explore how policies, programs, and investments in the United States and beyond can turn the corner toward a clean energy future.

McCarthy has dedicated her 35-year career in public service to environmental protection and public health. Her leadership and perseverance have led to federal, state, and local actions on critical environmental issues, and her significant accomplishments include action to advance environmental, clean energy, public transportation, and public health goals consistent with a growing economy in New England and across the nation.

Gina McCarthy
Former EPA Administrator
Director of the Center for Climate, Health, and the Global Environment at the Harvard T.H. Chan School of Public Health (C-CHANGE)

GS-002 No Time to Waste: Landscape Architecture and the Global Challenge of Climate Change 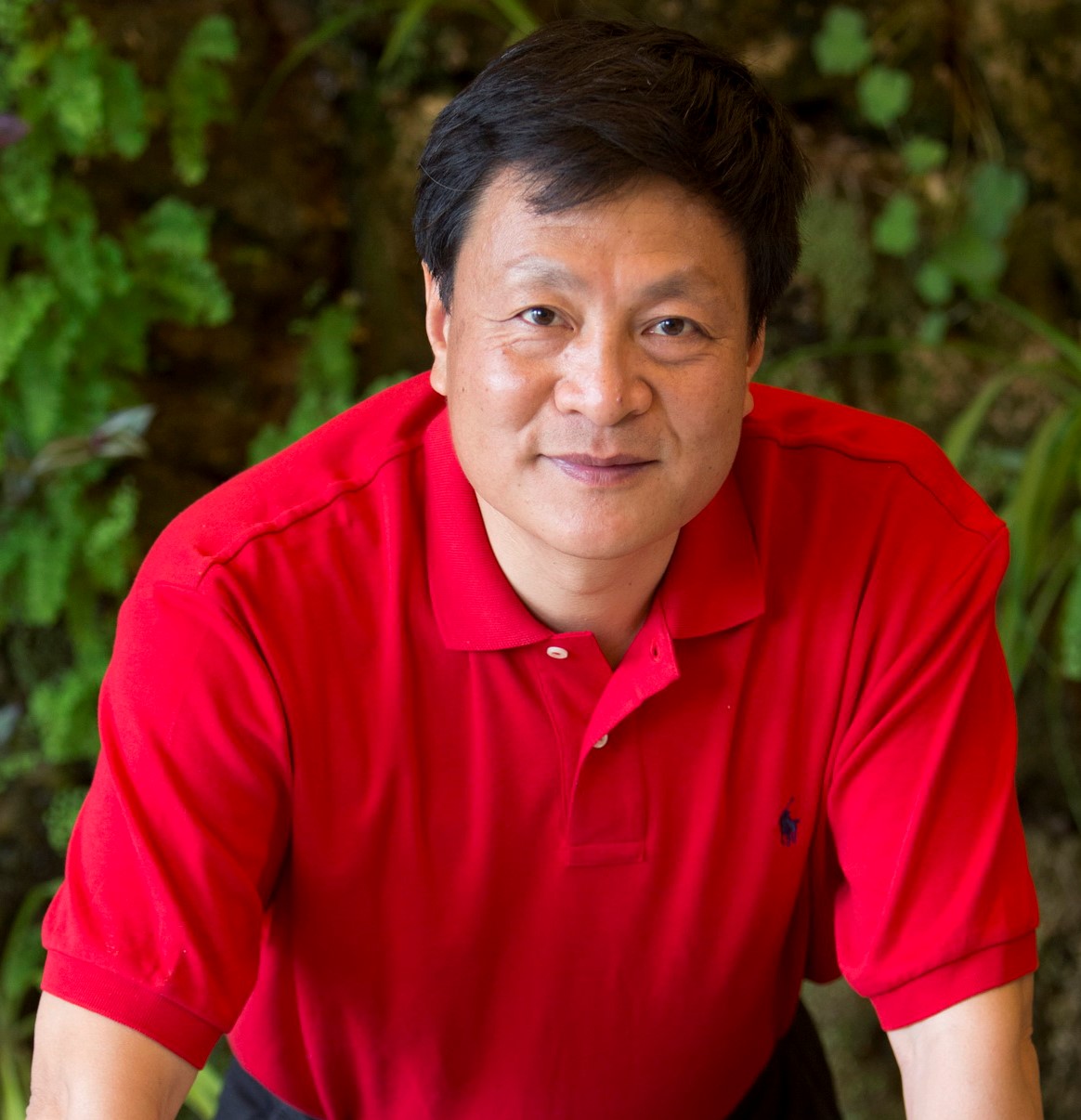 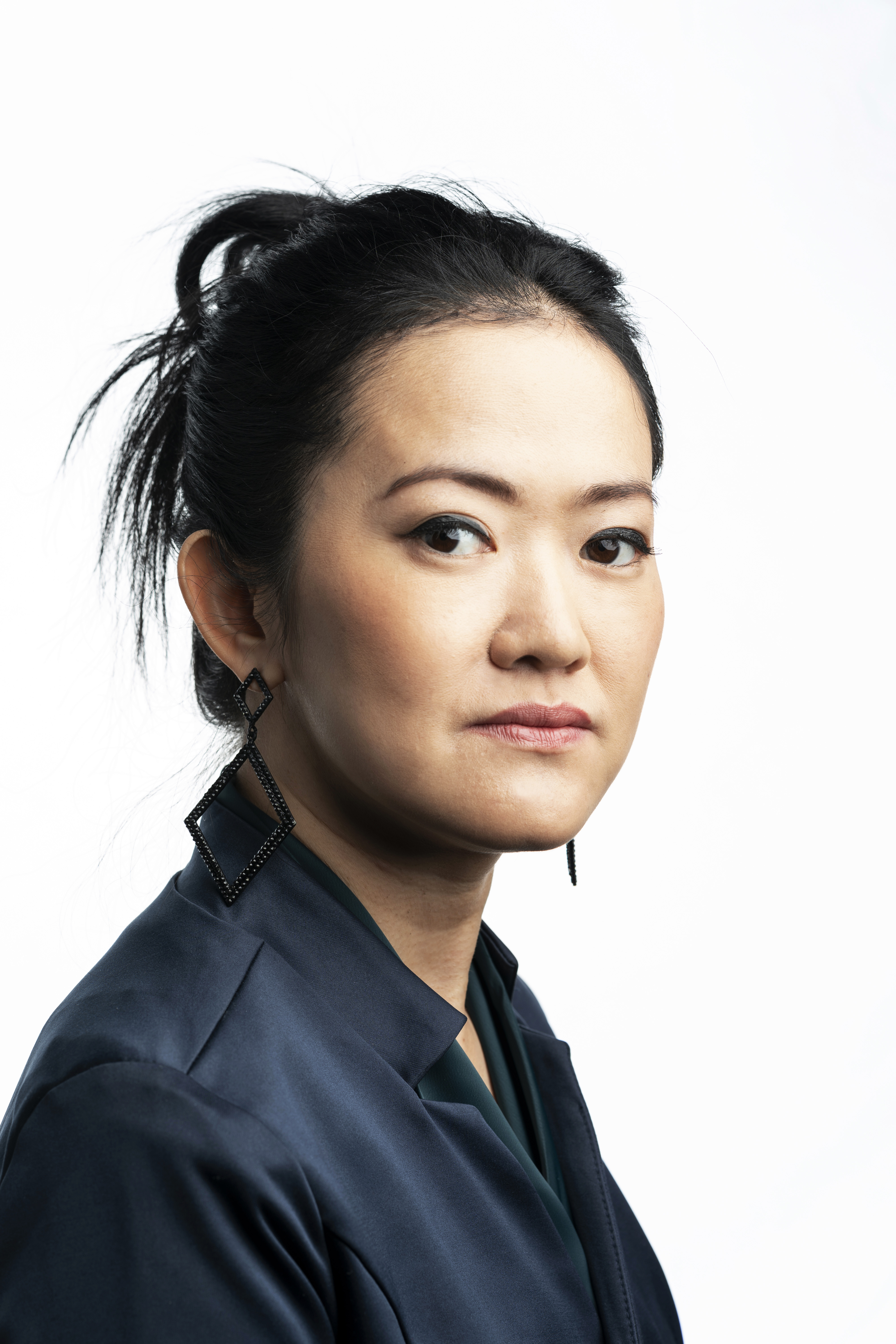 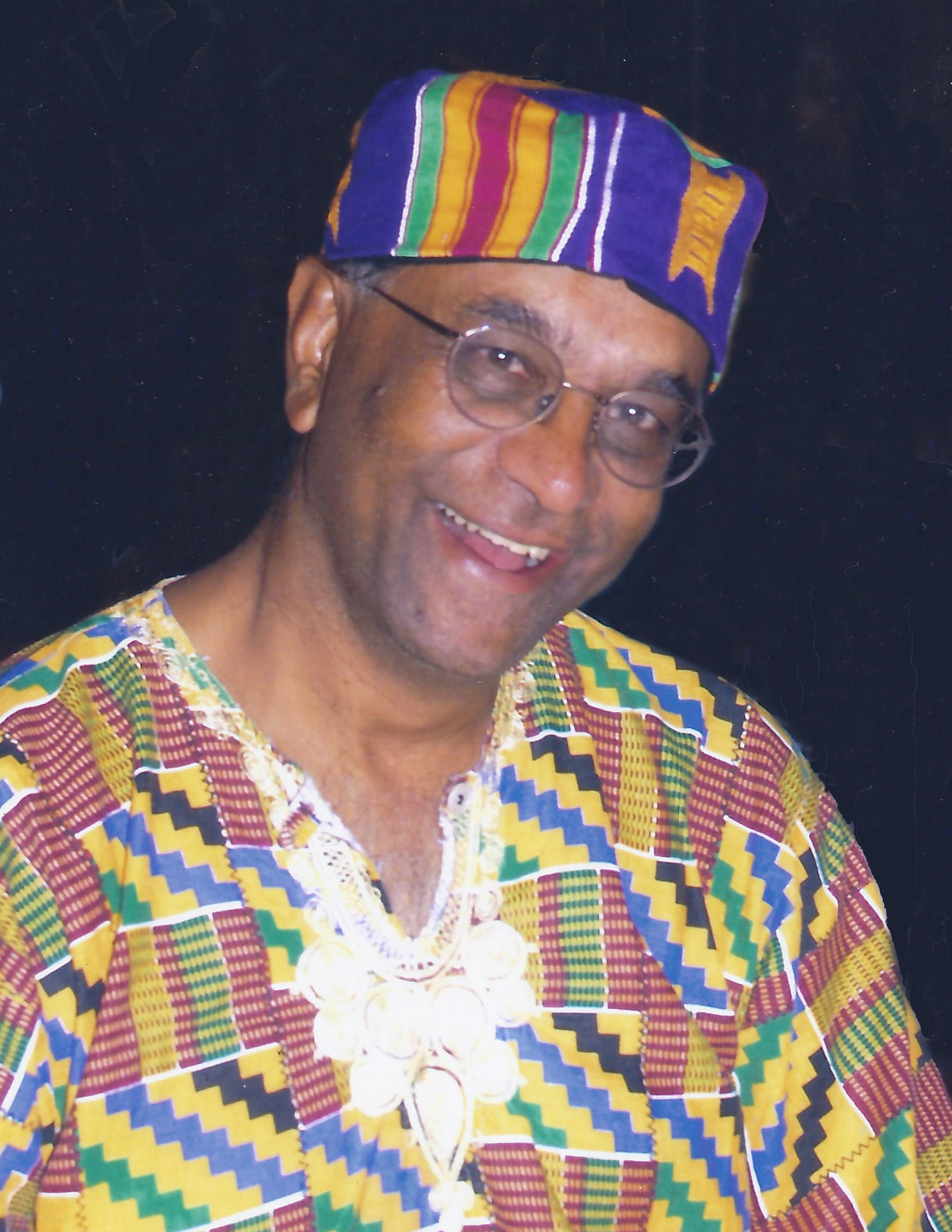 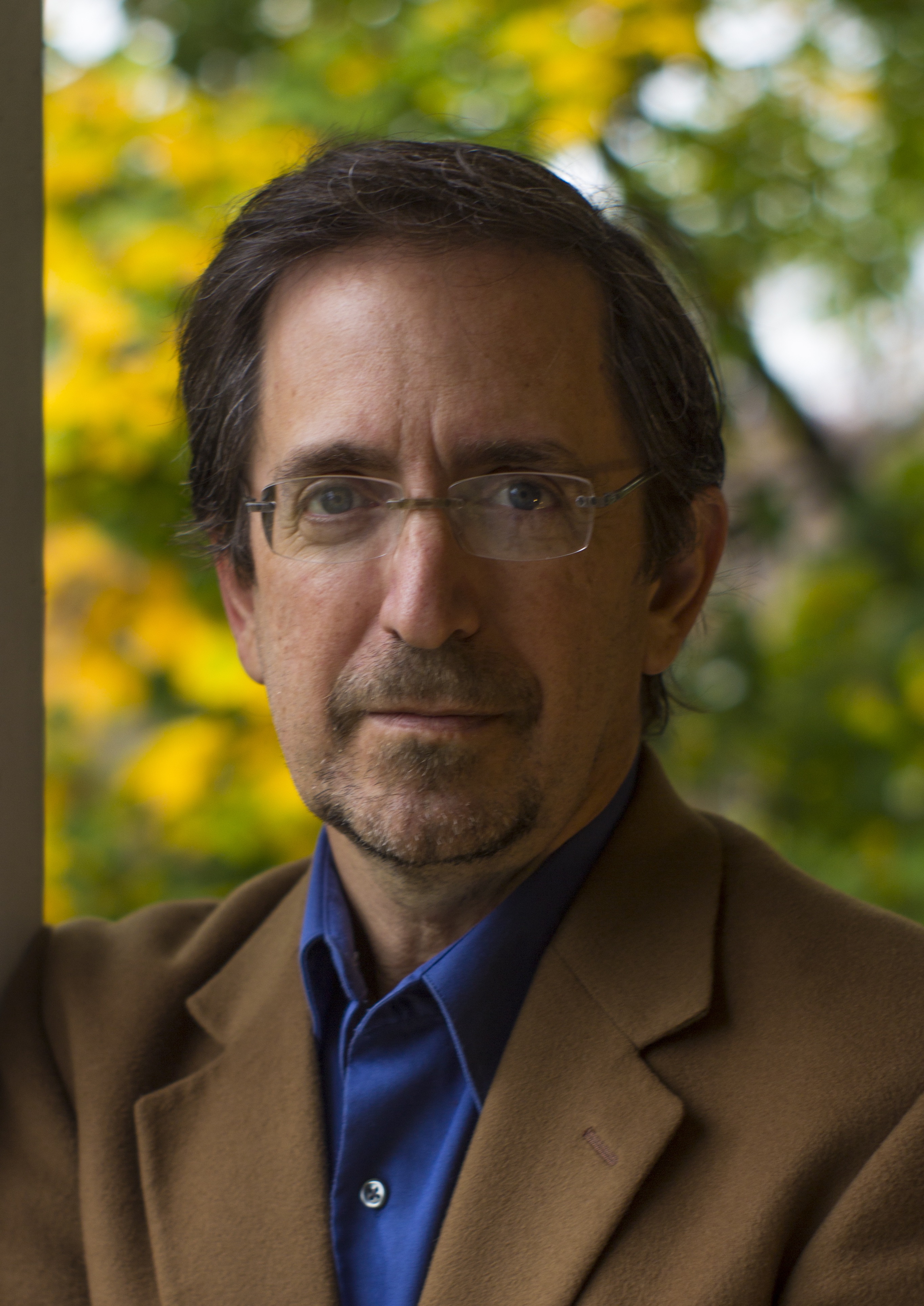 Join us for three fast-paced, powerful talks from landscape architects doing inspiring work around the world to address the urgent challenges facing vulnerable communities in the era of climate change. Acclaimed science and environmental reporter and author Andrew Revkin will moderate.

Kongjian Yu, FASLA, founded the College of Architecture and Landscape Architecture at Peking University and Turenscape, the first private firm of its kind in China. The firm’s forward-thinking research on “ecological security patterns” and “sponge cities” has been adopted by the Chinese government as the guiding theory for national land use planning. Yu has won numerous international awards for his ecologically and culturally sensitive projects, including several ASLA Awards of Excellence and Honor Awards.

Kotchakorn Voraakhom, ASLA, is a landscape architect who works on building productive green public space that tackles climate change in sinking cities. Her favorite childhood activity—boat paddling in floodwaters—would later become a catastrophic disaster for her hometown of Bangkok, Thailand. To save her city from rising sea levels, Voraakhom founded the firm Landprocess and the Porous City Network, a social enterprise working to increase urban resilience across Southeast Asia. Voraakhom is a TED Fellow, Echoing Green Climate Fellow, and Atlantic Fellow.

Hitesh Mehta, FASLA, has worked in more than 60 countries on six continents, including some of the most remote places in the world. National Geographic identified Mehta as a pioneer of sustainable tourism, and the United Nations awarded him the Outstanding Achievement Award for his work alleviating poverty and protecting sensitive ecosystems. Mehta founded HM Design, a holistic practice, in Nairobi, Kenya, in 1990. He is a Fellow of the Architectural Association of Kenya (AAK).