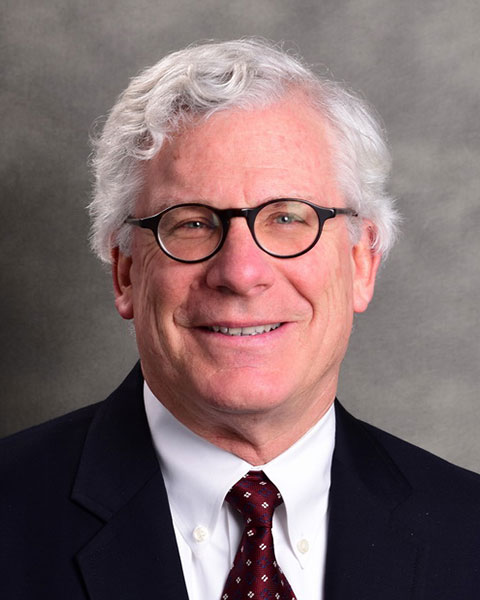 Since joining Wiss, Janney, Elstner Associates, Inc., over twenty-five years ago, Mr. Gaudette has been involved in a wide range of investigations and repair projects. The majority of his experience includes investigative work and design of repairs for various types of modern and historic concrete structures.

Mr. Gaudette has authored numerous papers on repair of modern and historic concrete, and is co-author of Preservation Briefs 15: Preservation of Historic Concrete published by the National Park Service. Paul has also co-authored a chapter on reinforced concrete in Twentieth-Century Building Materials.