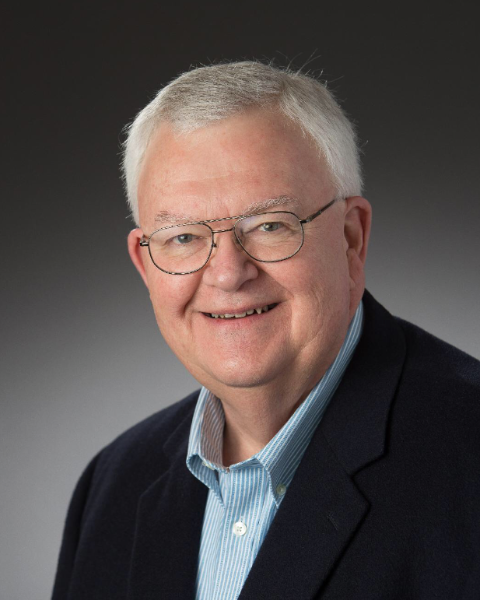 With more than four decades of experience within the complex and often disparate world of pharmaceutical health benefits and coverage, the last 10+ years with Humana, Mr. Caldwell chose to refocus priorities toward assisting others through independent consulting services.
In his role as Vice President for Humana’s Pharmacy Professional Affairs, Kim led two unique business functions. One of his teams served to liaison between HPS business owners, Humana Public Affairs, and key professional and trade partners as the pharmacy subject matter experts for key business, legislative, and regulatory issues. His second group, Comprehensive Health Insights, Inc., Humana’s evidence-based research team, helped influence focus on key healthcare questions in collaboration with selected private, public, and internal partners.
Mr. Caldwell is most recognized by many for his work helping to lead the development and implementation of Part D – the Medicare prescription drug benefit. During 2004-2005, Kim served the Centers for Medicare and Medicaid Services (CMS) as Division Director - Clinical and Economic Performance in the Center for Beneficiary Choices (CBC).
He has extensive experience throughout the practice of pharmacy ranging from owner/operator of a small independent pharmacy to senior leadership positions within health plans and PBMs. Among other opportunities, Kim has worked in long-term care consulting, electronic prescribing, and the pharmaceutical industry. In addition to his work with CMS, Mr. Caldwell’s professional service through government includes more than 12 years on the Texas State Board of Pharmacy.
He has received various awards from his peers including the 2018 Stephen G. Avey Award from the Academy of Managed Care Pharmacy Foundation and the 2018 Next-Generation Pharmacist Lifetime Achievement Award from Parata/Pharmacy Times. Kim has also been honored to receive the 2010 AMCP Distinguished Service Award, the National Association of Boards of Pharmacy (NABP) named Mr. Caldwell as Honorary President in 2011, and he served as President of AMCP during 2013-2014.