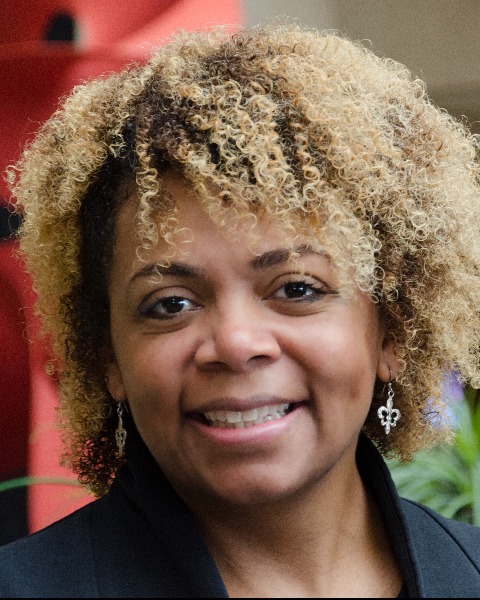 Dr. Crear-Perry is the Founder and President of National Birth Equity Collaborative (NBEC). Previously, she served as the Executive Director of the Birthing Project, Director of Women’s and Children’s Services at Jefferson Community Healthcare Center and as the Director of Clinical Services for the City of New Orleans Health Department where she was responsible for four facilities that provided healthcare for the homeless, pediatric, WIC, and gynecologic services within the New Orleans. Dr. Crear-Perry continues to work to improve access and availability of affordable health care to New Orleans’ citizens post the Hurricane Katrina disaster of 2005. After receiving her bachelor’s trainings at Princeton University and Xavier University, Dr. Crear-Perry completed her medical degree at Louisiana State University and her residency in Obstetrics and Gynecology at Tulane University’s School of Medicine. She was a Fellow of the American College of Obstetrics and Gynecology. A recipient of the Congressional Black Caucus Healthcare Hero’s award, Dr. Crear-Perry currently serves on the Board of Trustees for Community Catalyst, National Medical Association, and the New Orleans African American Museum.