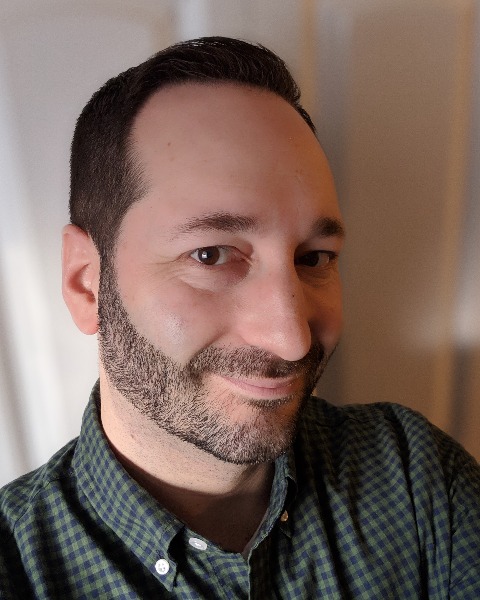 Nick Tanzi has been incorporating emerging technologies into the library as a children’s librarian, a programmer, the founding member of a digital services department, and most recently, as the Assistant Director of the South Huntington Public Library. During this time, he has spoken in the U.S. and abroad on topics ranging from social media marketing to 3D printing. He is the author of Making the Most of Digital Collections Through Training and Outreach, which received a starred review from Library Journal, and has written for publications including Public Libraries Magazine and VOYA. Tanzi was named a 2017 Dewey Fellow by the New York Library Association, and currently serves as President of its Making and STEAM Round Table.