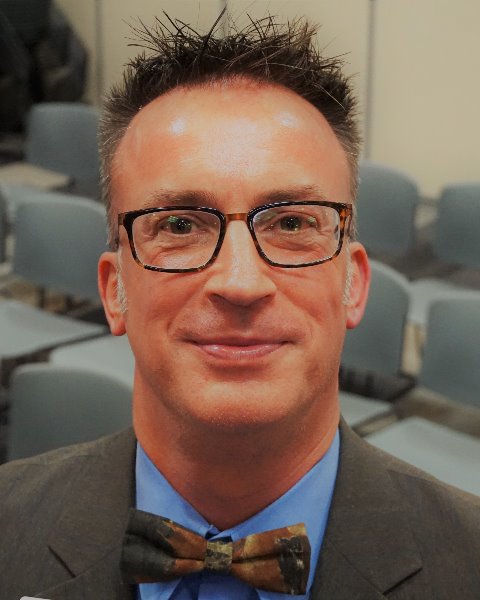 John Spears has been Chief Librariand and CEO of the Pikes Peak Library District (CO) since early 2016 and has over 20 years of experience working in urban, suburban, and rural libraries. Prior to joining PPLD, he served as the director of libraries in Salt Lake City (UT), Naperville (IL), and Joliet (IL). John is a past president of the Library Leadership and Management Association (LLAMA), serves on ALA's Intellectual Freedom Committee, and is a member of ALA President Loida Garcia Febo's advisory team. In addition to his work in the library profession, John’s passions include serving those experiencing homelessness, working with young addicts to overcome their dependency and reach their full potential, and promoting and participating in the arts. Within his own community, he serves on the governing board of the Pikes Peak Continuum of Care and the boards of the Colorado Springs Youth Symphony Association, Ithaka Land Trust, Cultural Office of the Pikes Peak Region, and Downtown Partnership of Colorado Springs. He also enjoys traveling, cooking, and taking care of their three dogs with his partner, Brian.