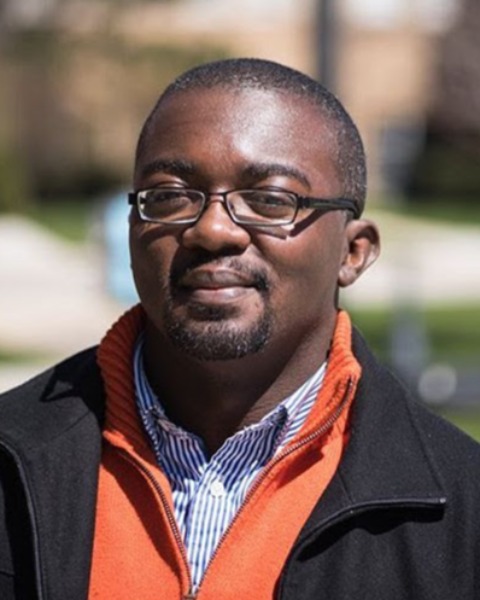 Michael Spikes has been teaching, writing about, and developing curriculum on the subject of News and Media Literacy and its production for more than a 15 years. Currently, he is a Ph.D. student in the Learning Sciences at Northwestern University’s School of Education and Social Policy. His intended research focus will be on the cognitive mechanisms for activating evaluative mindsets for individuals when encountering information from media. Before joining Northwestern, Michael was a project manager for the Center for News Literacy at Stony Brook University where he led the build of its Digital Resource Center, and also headed up a branch of the Center in the state of Illinois, where he developed teacher training materials and curriculum as part of a new Civics course mandate in the state. Michael continues his work with the Center for News Literacy as a speaker, trainer, and consultant.

Michael has also held positions as a Media Studies instructor in both public and public charter schools in Washington DC, and was a member of the educational advisory team at the Newseum. He has also held roles as a producer of media, primarily in radio as a producer and youth trainer for NPR, and he currently freelances as a producer for the Kellogg Insight podcast at Northwestern University's Kellogg School of Management.